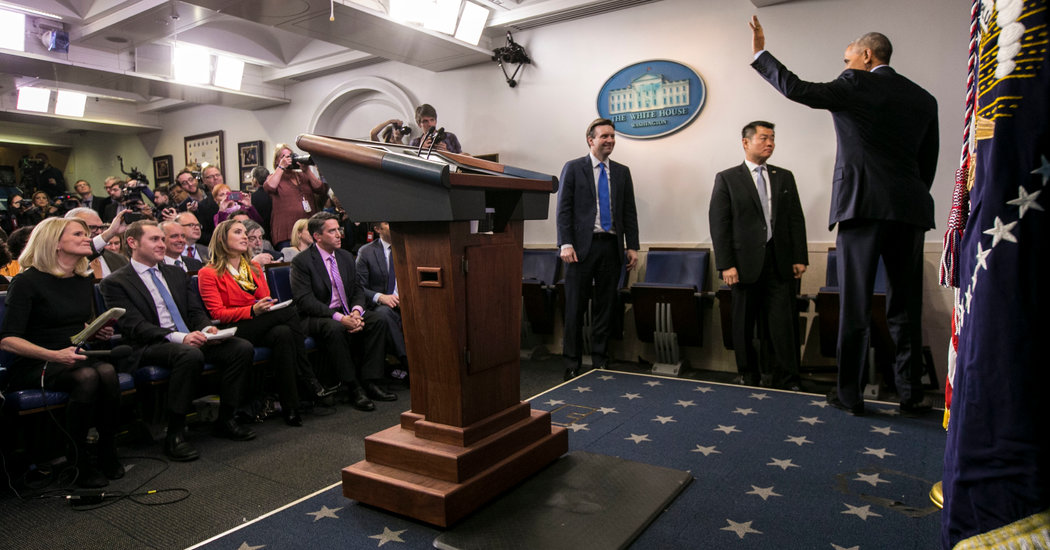 In the 1890s, journalists covering the president were forced to stand vigil outside the White House fence, querying visitors for scraps of information and appealing for audiences with presidential aides.

Today’s reporters are concerned that President-elect Donald J. Trump could send them back into the past.

The White House press corps was stunned on Sunday by reports of a proposal by the Trump administration to eject reporters from their home in the West Wing – a move that, if carried out, would uproot decades of established protocol whereby journalists are allowed to work in the White House close to senior officials.

Reince Priebus, Mr. Trump’s incoming chief of staff, appeared to backpedal on the idea after it was reported by Esquire magazine, saying that only the location of the press briefing room was being discussed and that the administration was merely considering a larger area to accommodate the hundreds of journalists seeking to cover Mr. Trump.