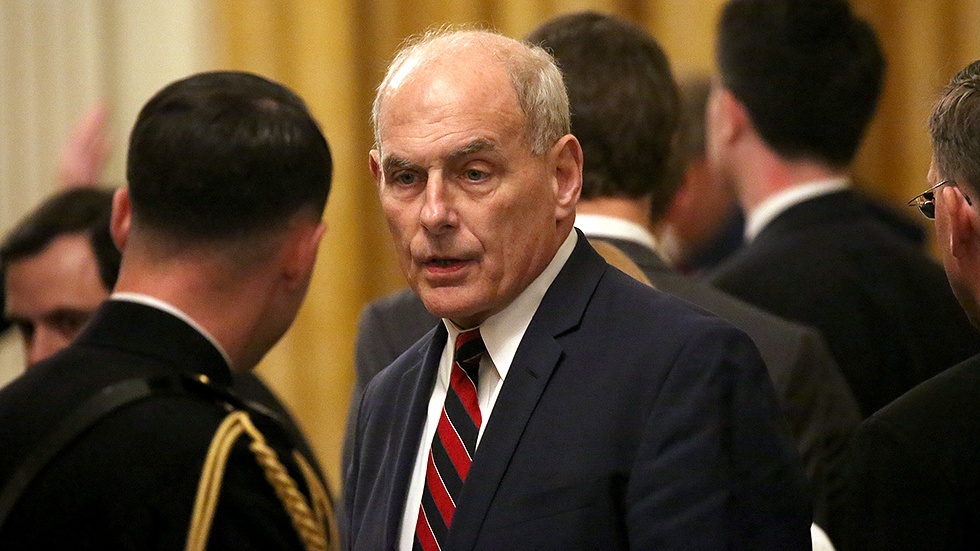 The New York Times reports that Trump ordered Kelly in May to override the security concerns of top U.S. officials and grant a top-secret clearance to Kushner, whose clearance had been downgraded from that level earlier in the year.

The report of Trump’s order, which the Times said was documented at the time by Kelly in a memo, contradicts statements the president made to the newspaper last month in which he claimed he had no role in the reinstatement of his son-in-law’s security clearance.

A spokesman for Abbe Lowell, Kushner’s attorney, told the Times for its report Thursday that the White House conveyed to Kushner that his security clearance was handled under normal procedures.