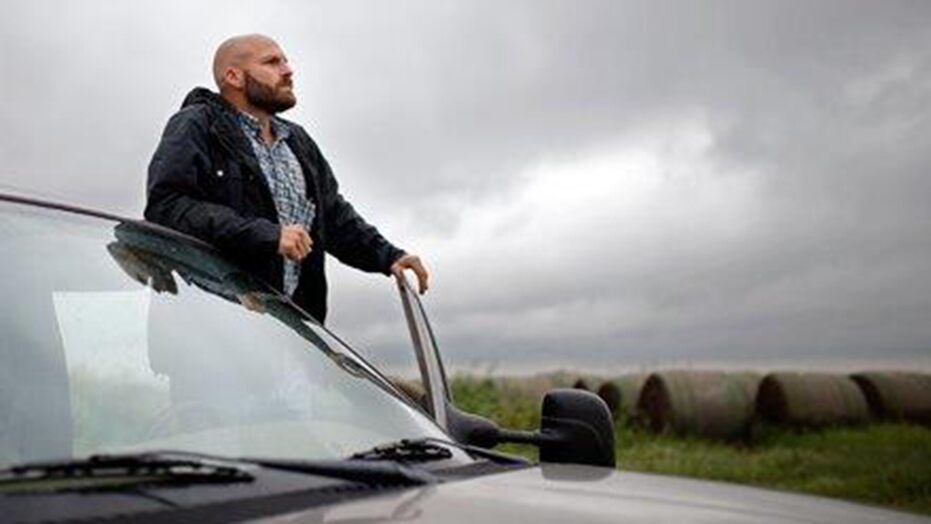 President Trump has pardoned a former Army lieutenant who was convicted in 2009 of killing an Iraqi prisoner suspected of being an Al Qaeda terrorist, the White House announced Monday evening.

White House Press Secretary Sarah Sanders cited “broad support” for Michael Behenna, of Edmond, Okla., “from the military, Oklahoma elected officials, and the public” — including 37 generals and admirals, along with a former Pentagon inspector general — as the reason for Trump’s clemency grant. Sanders also said Behenna had been a “model prisoner” while serving his sentence.

“In light of these facts, Mr. Behenna is entirely deserving of this Grant of Executive Clemency,” Sanders concluded.