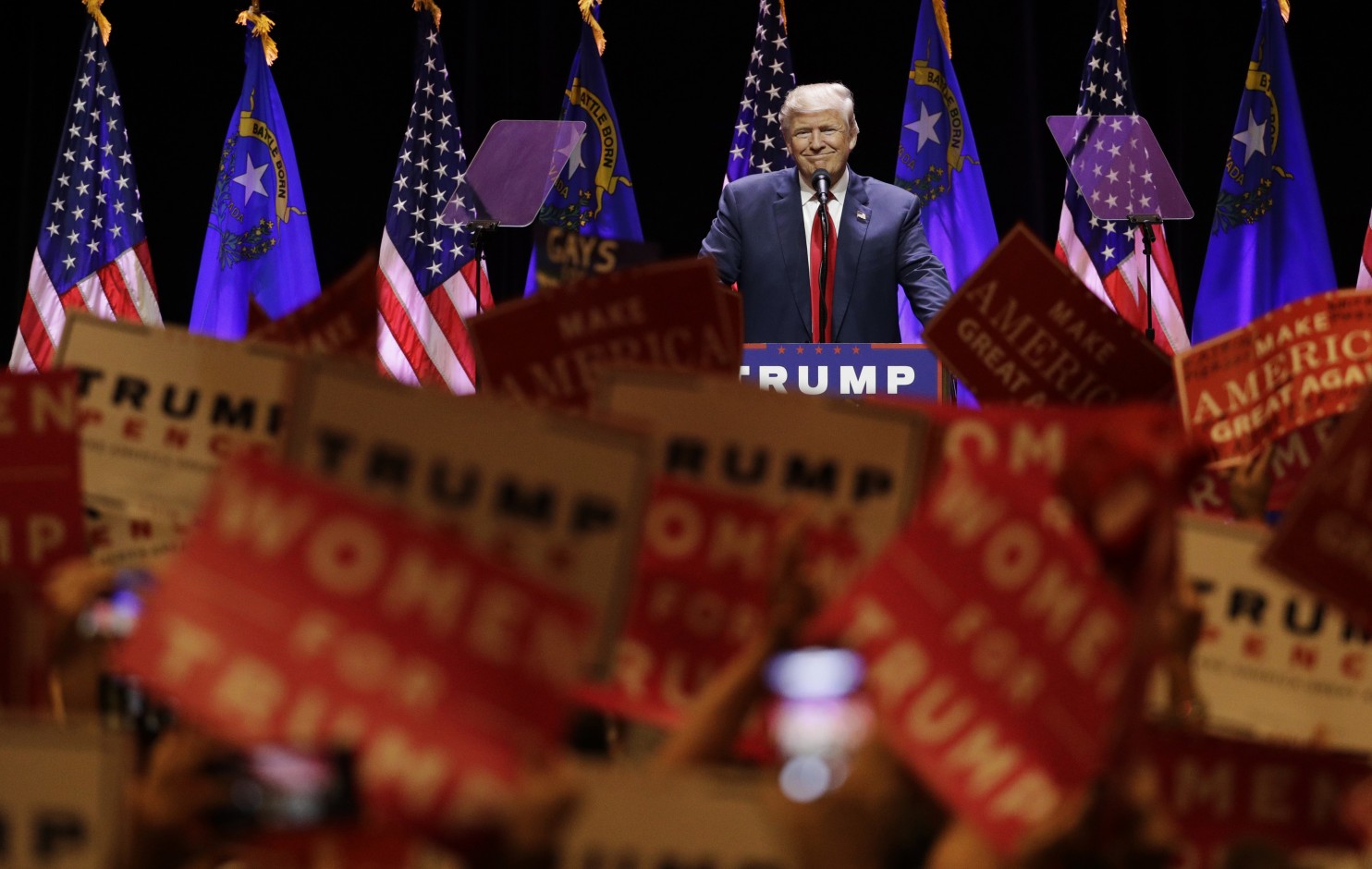 Donald Trump’s hiring of pollster Tony Fabrizio in May was viewed as a sign that the real estate mogul was finally bringing seasoned operatives into his insurgent operation.

But the Republican presidential nominee appears to have taken issue with some of the services provided by the veteran GOP strategist, who has advised candidates from 1996 GOP nominee Bob Dole to Florida Gov. Rick Scott. The Trump campaign’s latest Federal Election Commission report shows that it is disputing nearly $767,000 that Fabrizio’s firm says it is still owed for polling.

Trump campaign officials declined to provide details about the reason the campaign has declined to pay the sum to Fabrizio Lee, the pollster’s Fort Lauderdale, Fla.-based firm. “This is an administrative issue that we’re resolving internally,” said senior communications adviser Jason Miller. Fabrizio did not immediately respond to requests for comment.

Trump has repeatedly been accused of failing to pay vendors and contractors hired by his real estate empire, including painters, dish washers, real estate brokers and a music store that provided pianos for his Taj Mahal casino in Atlantic City. The billionaire has said he pays fairly and that he has withheld payments only when he was dissatisfied with someone’s services.