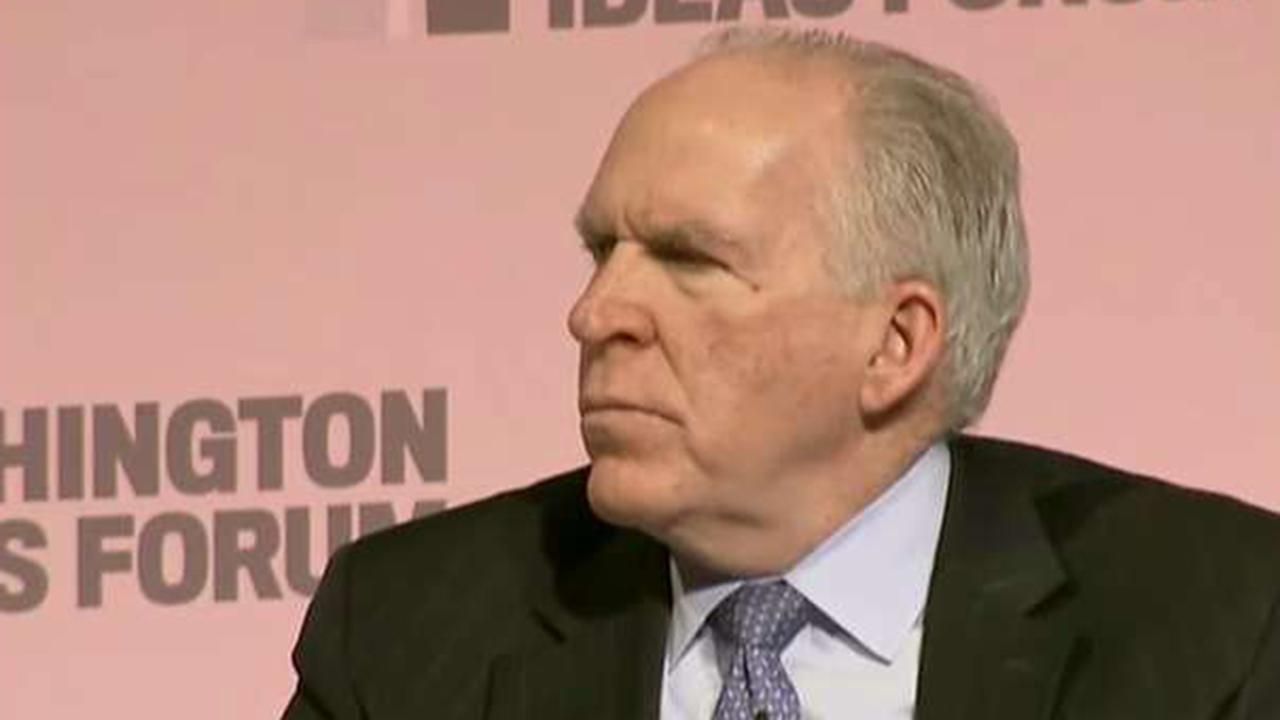 President Trump has revoked the security clearance for former CIA director John Brennan, the White House announced Wednesday, in the first decision to come from a review of access for several top Obama-era intelligence and law enforcement officials.

White House Press Secretary Sarah Sanders read a statement on behalf of the president during the start of the press briefing, saying Brennan “has a history that calls his credibility into question.”

The statement also claimed Brennan had been “leveraging” the clearance to make “wild outbursts” and claims against the Trump administration in the media.