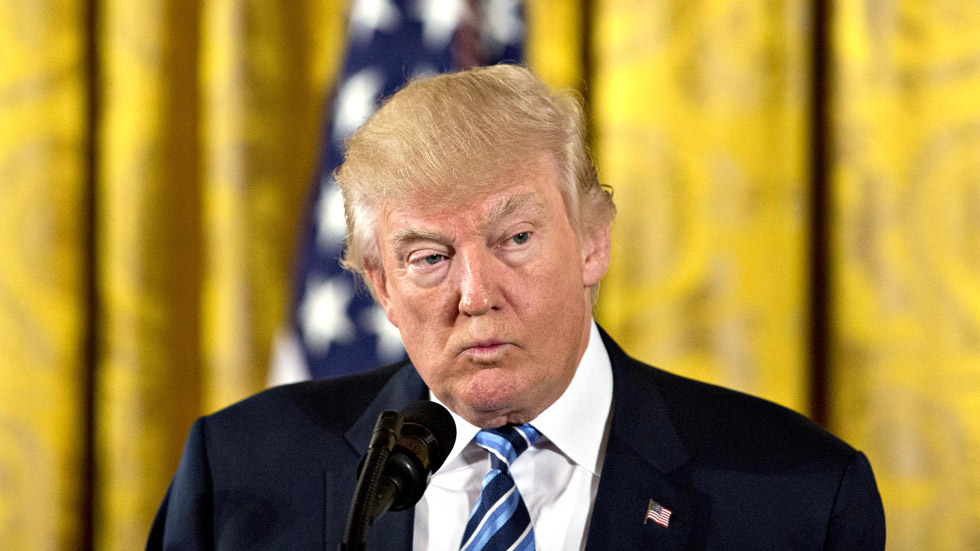 President Trump on Saturday morning increased his attacks on the judiciary, declaring on Twitter that “our legal system is broken!”

“Our legal system is broken! “77% of refugees allowed into U.S. since travel reprieve hail from seven suspect countries.” (WT) SO DANGEROUS!” he tweeted, quoting a Washington Times article published Thursday.

Trump has repeatedly railed against judges who have ruled against his executive order on immigration.

The U.S. Court of Appeals for the Ninth Circuit on Thursday refused to lift a temporary stay on the order that was put in place by a district court last week.

Trump on Thursday night lashed out at the appeals court, tweeting: “SEE YOU IN COURT, THE SECURITY OF OUR NATION IS AT STAKE!”