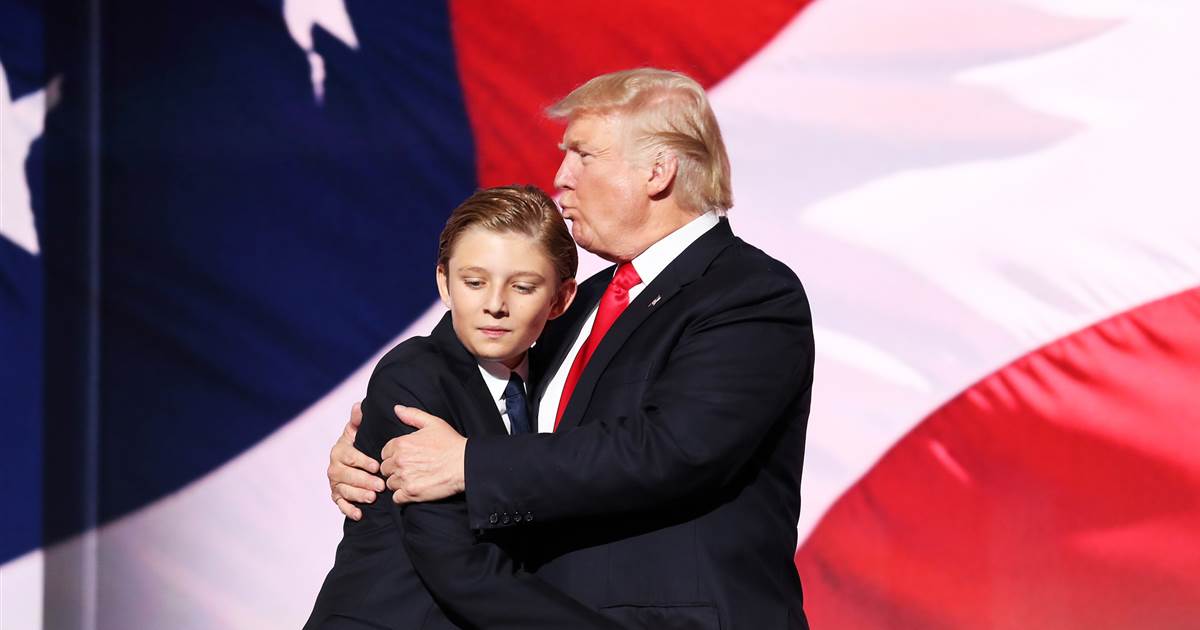 President Trump on Wednesday invoked his son Barron’s positive coronavirus case in a push to physically reopen U.S. schools, saying that the 14-year-old was unaffected by the virus because of his immune system.

“Barron Trump, he had the corona-19,” the president told a crowd at a campaign rally in Des Moines, Iowa, referring to the novel coronavirus. “He had the China virus, right? And he had it for such a short period of time. I don’t even think he knew he had it because they’re young and their immune systems are strong and they fight it off 99.9 percent. And Barron is beautiful, and he’s free, free.”

Trump noted that his wife, first lady Melania Trump, shared the news that Barron had previously tested positive earlier that day. His son has since tested negative for the virus, the first lady said Wednesday.

“It happens. People have it, and it goes. Get the kids back to school. We’ve got to get them back to school,” the president told the crowd.