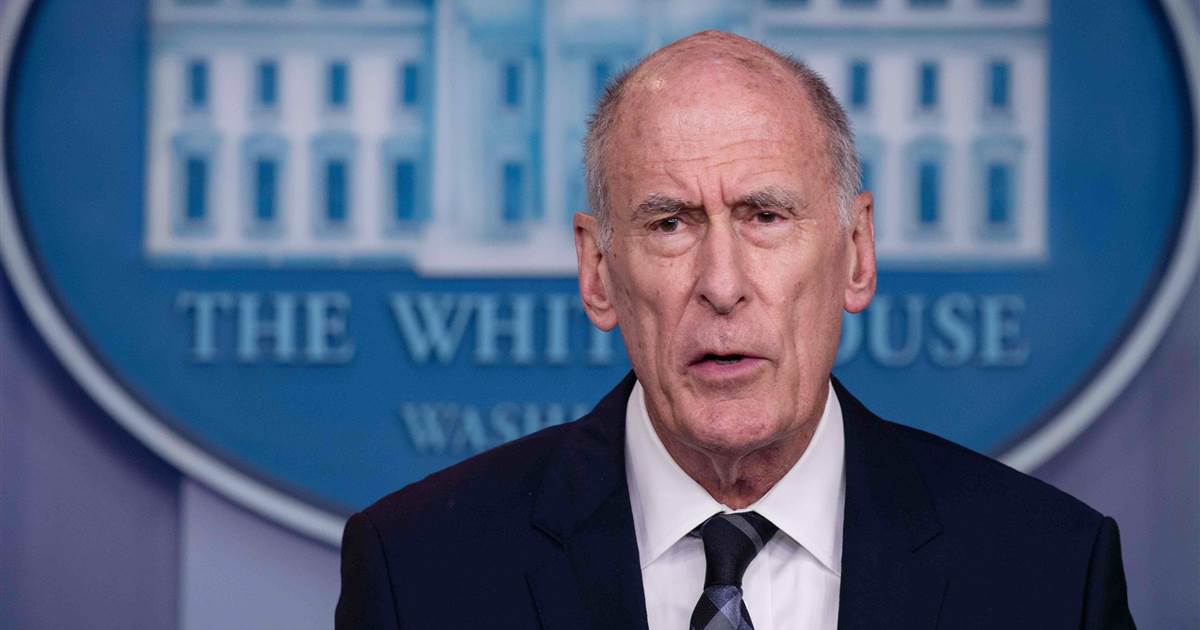 The order creates a process by which the nation’s intelligence agencies will assess whether foreigners have interfered with U.S. elections — including spreading propaganda and infiltrating campaign infrastructure — the Justice and Homeland Security departments will review their reports and the Treasury and State departments will recommend possible sanctions to the president, National Security Adviser John Bolton said.

The initial intelligence assessment is due no later than 45 days after an election, which could be an invitation for foreign actors to meddle, according to Brett Bruen, who was director of global engagement at the National Security Council under President Barack Obama.