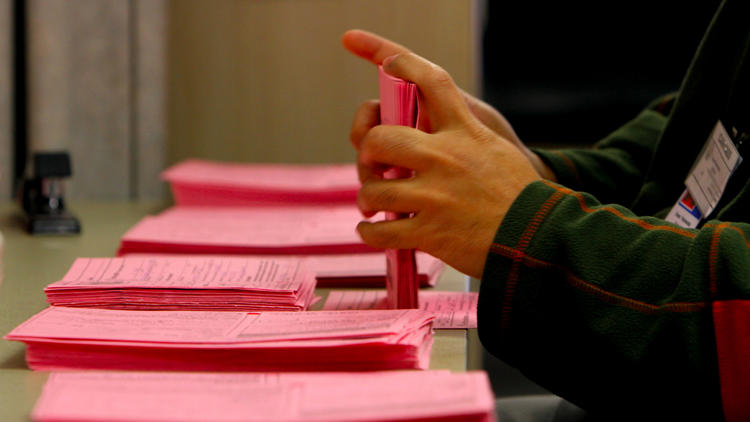 Donald Trump’s campaign has filed a lawsuit in Nevada, alleging that polls were improperly kept open late in the Las Vegas area during early voting.

The filing comes as the surge of Latinos voting early in Nevada has Hillary Clinton’s campaign expressing confidence that it will win the state, which was nearly a dead heat in polls leading up to election day. Before the filing of the suit Monday night, Trump charged that the long lines of voters who were permitted to cast ballots after the poll closing time was the sign of a rigged election.

But Nevada law clearly states that polls are to stay open to accommodate eligible voters in line at closing time. A hearing for the case was scheduled for Tuesday, according to the Las Vegas Review Journal. The defendant is is Clark County Registrar of Voters Joe Gloria.

The filing suggested the Trump campaign is preparing to contest the outcome of the election should Trump lose and choose not to concede. It targeted polling places in the Las Vegas area with large populations of minority voters, according to CNN.