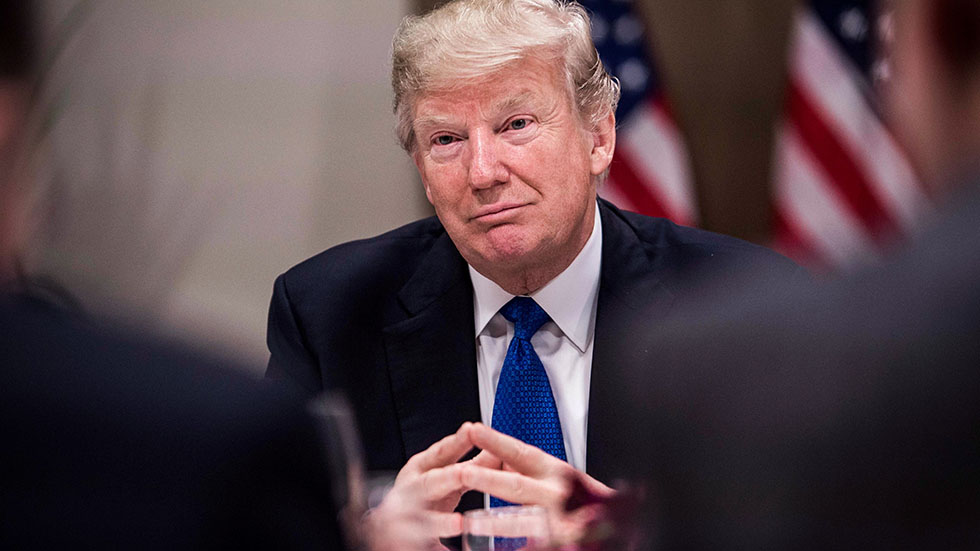 President Donald Trump made a surprise stop by the White House’s summit on opioids today, where he suggested dealers face “the ultimate penalty” for their roles in drug-related deaths.

The summit came more than four months after Trump declared the opioid crisis a public health emergency, though the decision faced criticism as it stopped short of a national emergency declaration that would have made an additional surge of federal funds available to address treatment and recovery efforts.

First lady Melania Trump delivered opening remarks at the summit, remarking on her travels in recent months with the president across the country, in which she visited hospitals and treatment centers, where she’s been briefed by those directly impacted by the crisis.

Addressing the crowd of more than 200 participants from across the nation, the first lady read a letter sent to her from a mother who lost her son in an opioid-related death.

“Sadly she’s not alone in her grief and we need to change that,” Melania Trump said.