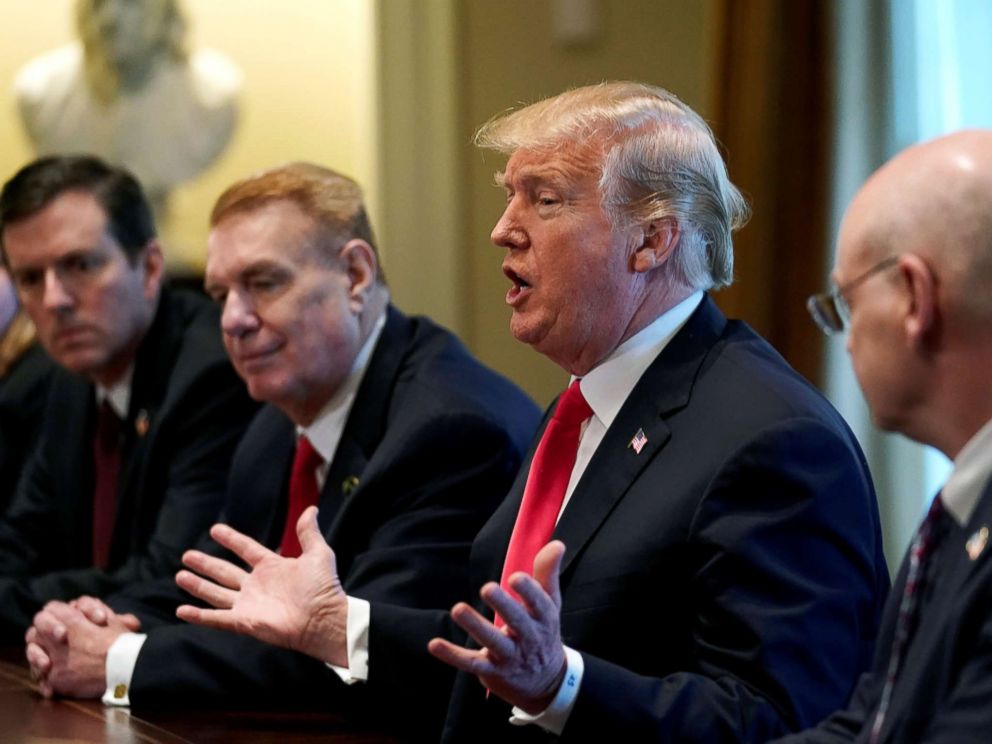 A new economic analysis of President Trump’s proposed trade tariffs on steel and aluminum appears to paint a grim picture of the consequences — some 146,000 jobs lost, according to a recent analysis.

The Trade Partnership, a non-partisan pro-trade group, released a report Monday predicting that there will be a net loss of thousands of jobs if the proposed tariffs on aluminum and steel are applied on imports from all countries.

The move to impose tariffs has drawn fire from lawmakers on both sides of the aisle, including House Speaker Paul Ryan, R-Wis., who suggested that there has to be a “smarter way” to combat steel and aluminum dumping by countries like China.

A report put out by the Trade Partnership, which is also a consulting firm that does research on international trade, predicts that while there will be an increase in aluminum- and steel-based jobs in the U.S. because of increased demand; that jump would be far smaller than the number of jobs that would be lost in other sectors as a result of the increased cost of working with steel and aluminum.

In summary, the report states that more than five jobs would be lost for every one job gained.