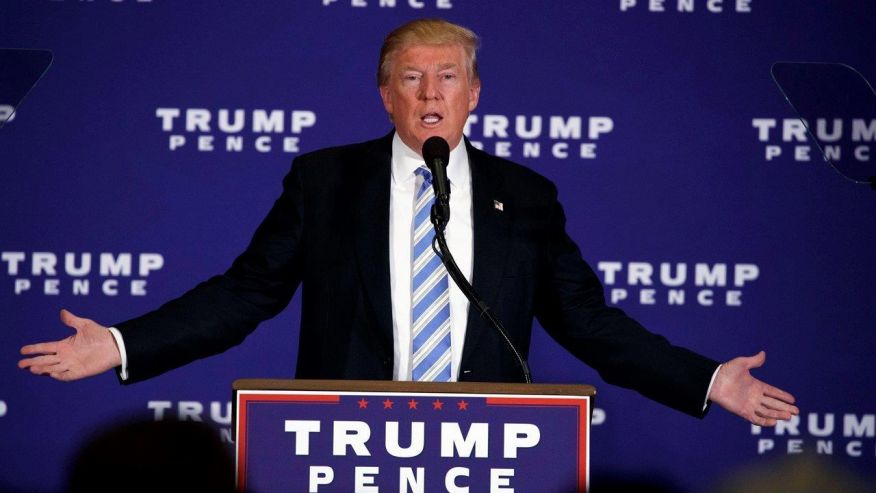 Donald Trump vowed Saturday to sue every woman who has accused him of sexual assault or other inappropriate behavior, as an adult film star claimed publicly that the Republican presidential nominee offered her $10,000 for sex 10 years ago.

Trump called his accusers “liars” and blamed the Democrats for orchestrating their allegations.

Trump’s campaign had billed his speech in Gettysburg, Pa. as a chance for the nominee to lay out a to-do list for his first 100 days as president, but it did not take long for him to address the accusations against him.

“All of these liars will be sued once the election is over,” Trump said, then added: “I look so forward to doing that.”