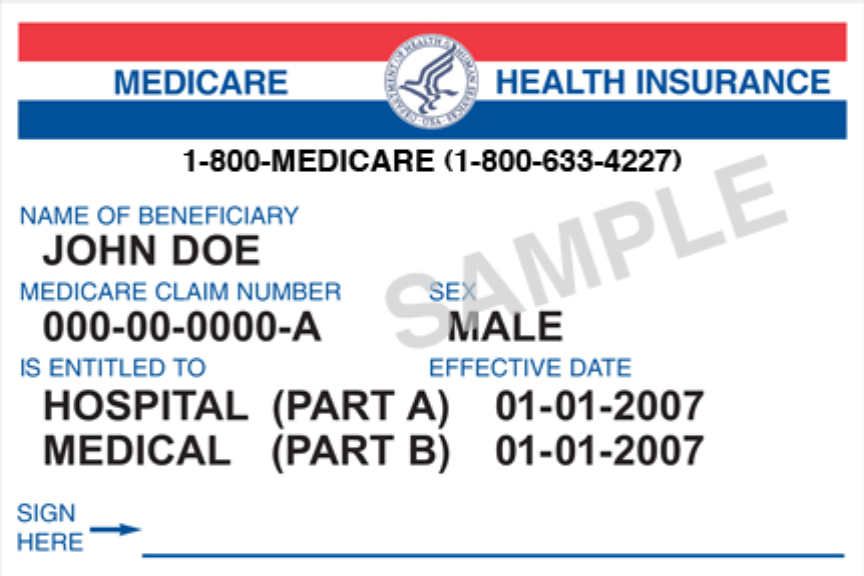 President Trump is throwing a preelection curveball aimed at seniors with a surprise announcement on Thursday that his administration will send $200 coupons to 33 million seniors on Medicare to use to pay for prescription drugs.

The move raises legal questions, given that Congress has not authorized the roughly $7 billion in spending, and Democrats and some health experts said it would be an unprecedented use of the Medicare program for political gain ahead of the election.

Trump made no effort to disguise the fact that he sees the move as a political benefit with seniors, a key voting bloc, ahead of the election.

“These cards are incredible,” Trump said during a health care speech in North Carolina. “The cards will be mailed out in coming weeks. I will always take care of our wonderful senior citizens. Joe Biden won’t be doing this.”

That idea drew a rebuke from Speaker Nancy Pelosi (D-Calif.).

“After failing to take real action to lower seniors’ prescription drug prices, President Trump wants to steal from the Medicare Trust Fund for a desperately transparent political gimmick,” she said in a statement. “The Administration’s claim to be using imaginary savings from non-existent drug price reforms means that Trump’s coupons come at Medicare’s expense, and that seniors and taxpayers are paying the price for this stunt.”