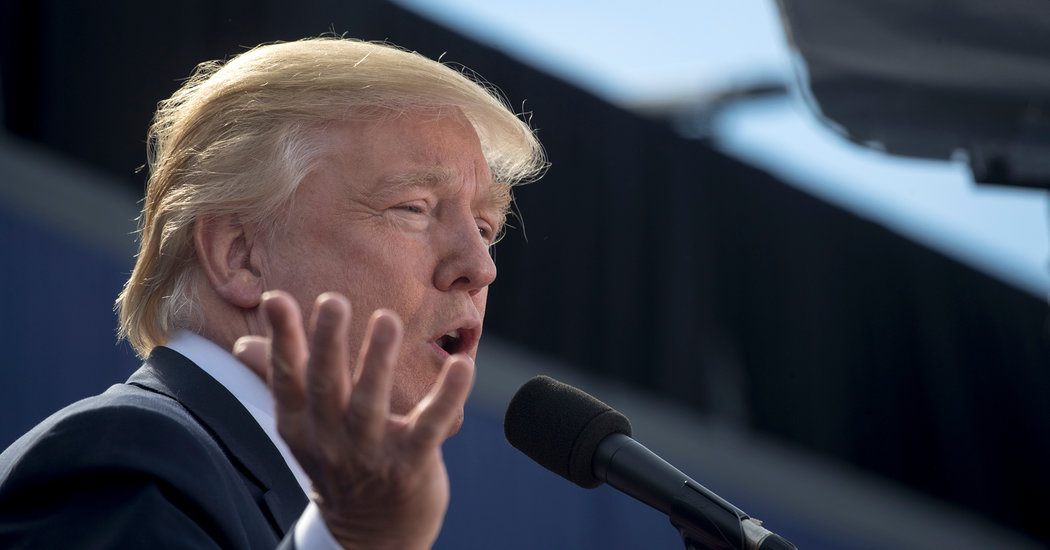 Donald J. Trump suggested on Monday that Hillary Clinton was too “tough” in her language about Russia, and said that if he won the election, he might meet with President Vladimir V. Putin before being sworn in.

Mr. Trump made the remarks in an interview with the conservative radio host Michael Savage, who repeatedly affirmed Mr. Trump’s recent claims that the mainstream media was attempting to thwart him.

Mr. Trump told Mr. Savage that the United States’ current leadership, as well as Mrs. Clinton, was too aggressive against Mr. Putin.

“They insult him constantly – I mean, no wonder he can’t stand Obama and Hillary Clinton,” Mr. Trump said, calling the tensions a “very serious problem.”

“It is the worst situation that we’ve had with Russia since the end of the Cold War, by far,” he said.