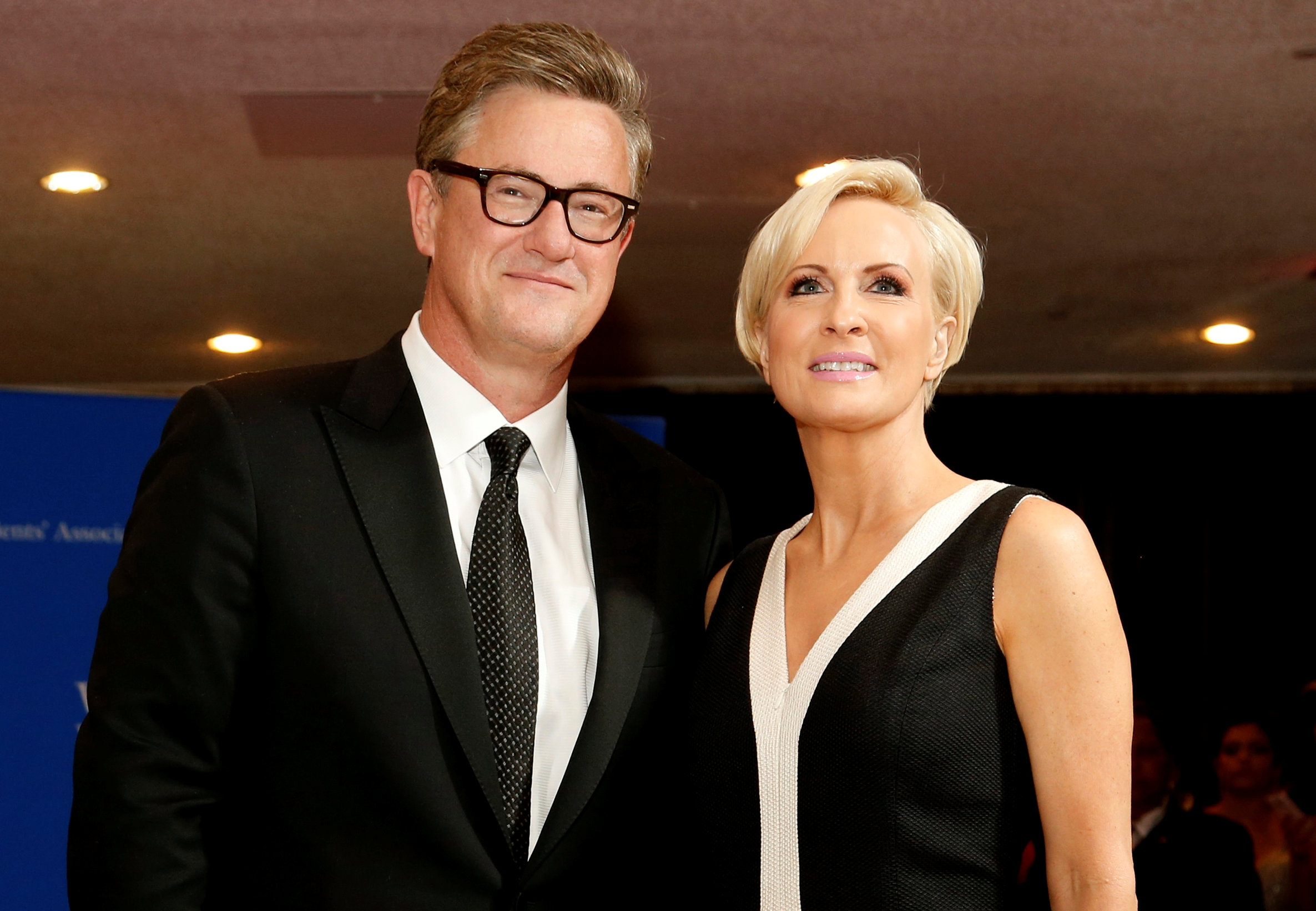 Joe Scarborough and Mika Brzezinski have accused President Donald Trump of effectively blackmailing them over a story that the National Enquirer was allegedly planning to publish. The Morning Joe hosts were responding a day after Trump tweeted a deeply personal attack on the MSNBC pair, which led to a sharp backlash from both Democrats and Republicans.

Writing an op-ed in The Washington Post Friday, Brzezinski first detailed the threats from the White House that a negative story in the salacious tabloid was imminent.

“This year, top White House staff members warned that the National Enquirer was planning to publish a negative article about us unless we begged the president to have the story spiked,” she wrote. “We ignored their desperate pleas.”

Trump is a long-time friend of the National Enquirer’s chief executive officer David Pecker. During the 2016 campaign, it published negative and unfounded articles about several of Trump’s Republican primary opponents, including linking Sen. Ted Cruz’s father to the assassination of John F. Kennedy.

On their MSNBC show Friday, Scarborough and Brzezinski expanded on the threatened story, alleging that the White House told them to apologize to Trump for their critical coverage of the president in order to make the story disappear.