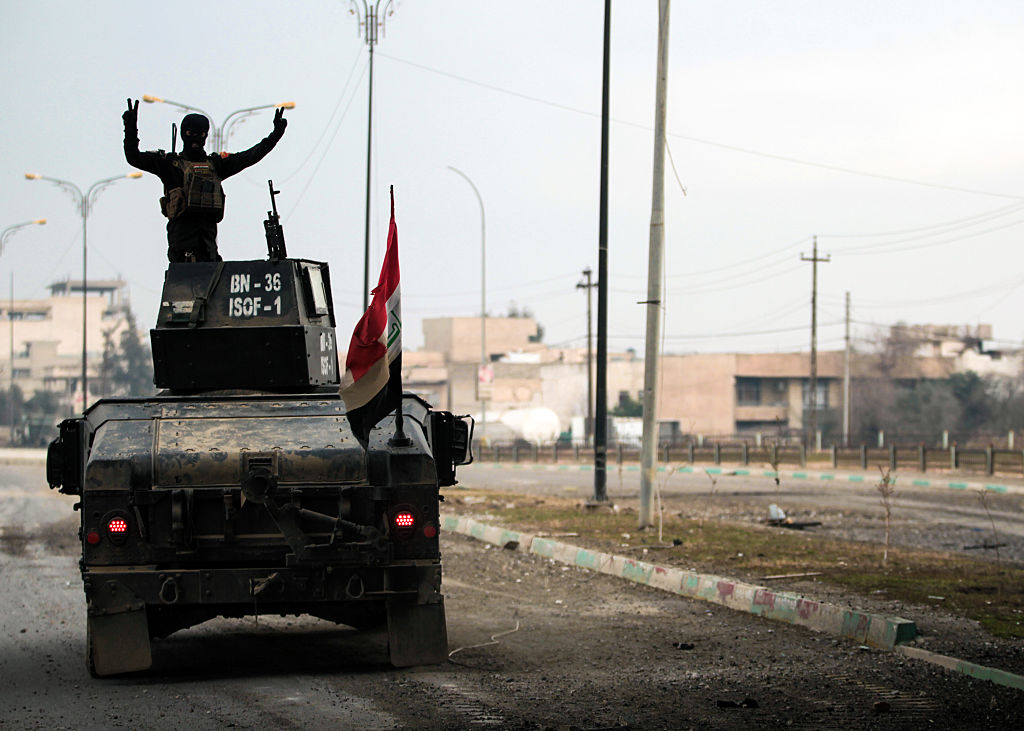 Trump vows to bring all US troops home from Iraq ‘shortly’
President Trump on Thursday repeated his plan to withdraw all U.S. troops from Iraq “shortly” during a meeting with the county’s new prime minister.

“We were there, and now we’re getting out. We’ll be leaving shortly,” Trump told reporters at the White House.

“We have been taking our troops out of Iraq fairly rapidly, and we look forward to the day when we don’t have to be there.”

Trump — who met with Iraqi Prime Minister Mustafa al-Kadhimi as part of a larger discussion on paths to staunch pro-Iran militias in the nation and counter threats from Islamic State fighters — would not give a timeline for a full withdrawal.

Pressed on a timetable, Trump deferred to Secretary of State Mike Pompeo, who said U.S. forces would leave “as soon as we can complete the mission.”

“The president has made very clear he wants to get our forces down to the lowest level as quickly as we possibly can. That’s the mission he’s given us, and we’re working with Iraqis to achieve that,” Pompeo said.