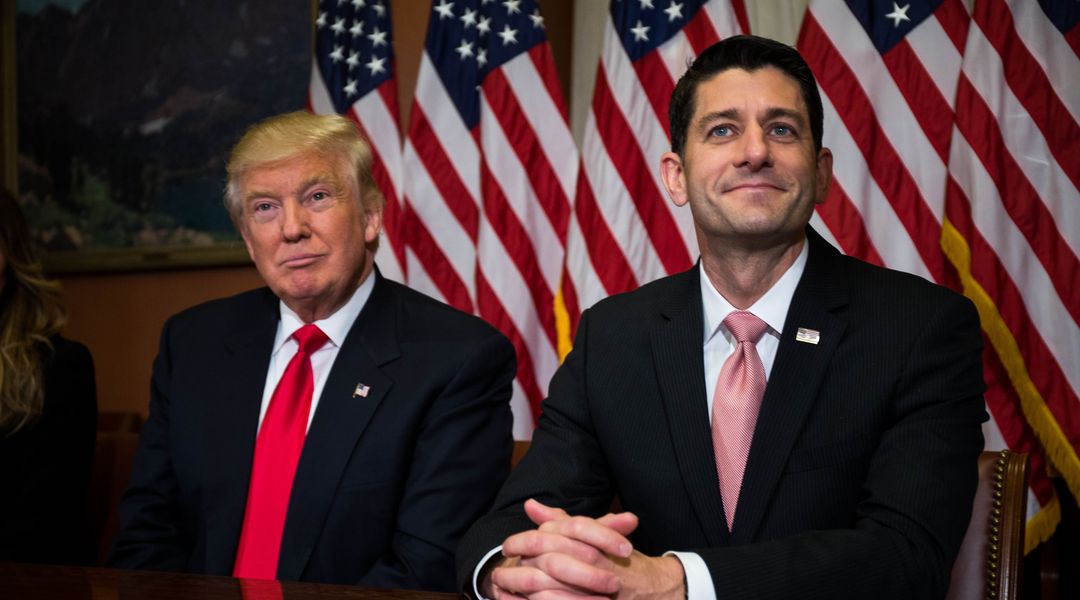 Unified Republican control of the federal government over the next two years augurs a sea change in US environmental policy like nothing since the late 1960s and ’70s, when America’s landmark environmental laws were first passed.

If Donald Trump and the GOP actually follow through on what they’ve promised, this time around will be a lurch in the opposite direction. Federal climate policy will all but disappear; participation in international environmental or climate treaties will end; pollution regulations will be reversed, frozen in place, or not enforced; clean energy research, development, and deployment assistance will decline; protections for sensitive areas and ecosystems will be lifted; federal leasing of fossil fuels will expand and accelerate; new Supreme Court appointees will crack down on EPA discretion.

Some of these moves will be easy for Trump and Republicans in Congress to pull off. Others will be harder: Senate Democrats and environmental groups in court will fight them tooth and nail, as they did during the Reagan and Bush years. But there’s no escaping the fact that the GOP is in a strong position to demolish and reshape the regime of environmental protection that has been built up over the past 50 years.

Donald Trump’s promise to dismantle President Obama’s climate regulations have gotten plenty of attention. But it is only the tip of the iceberg, a fraction of what Republicans in Congress have been pushing for over the years.