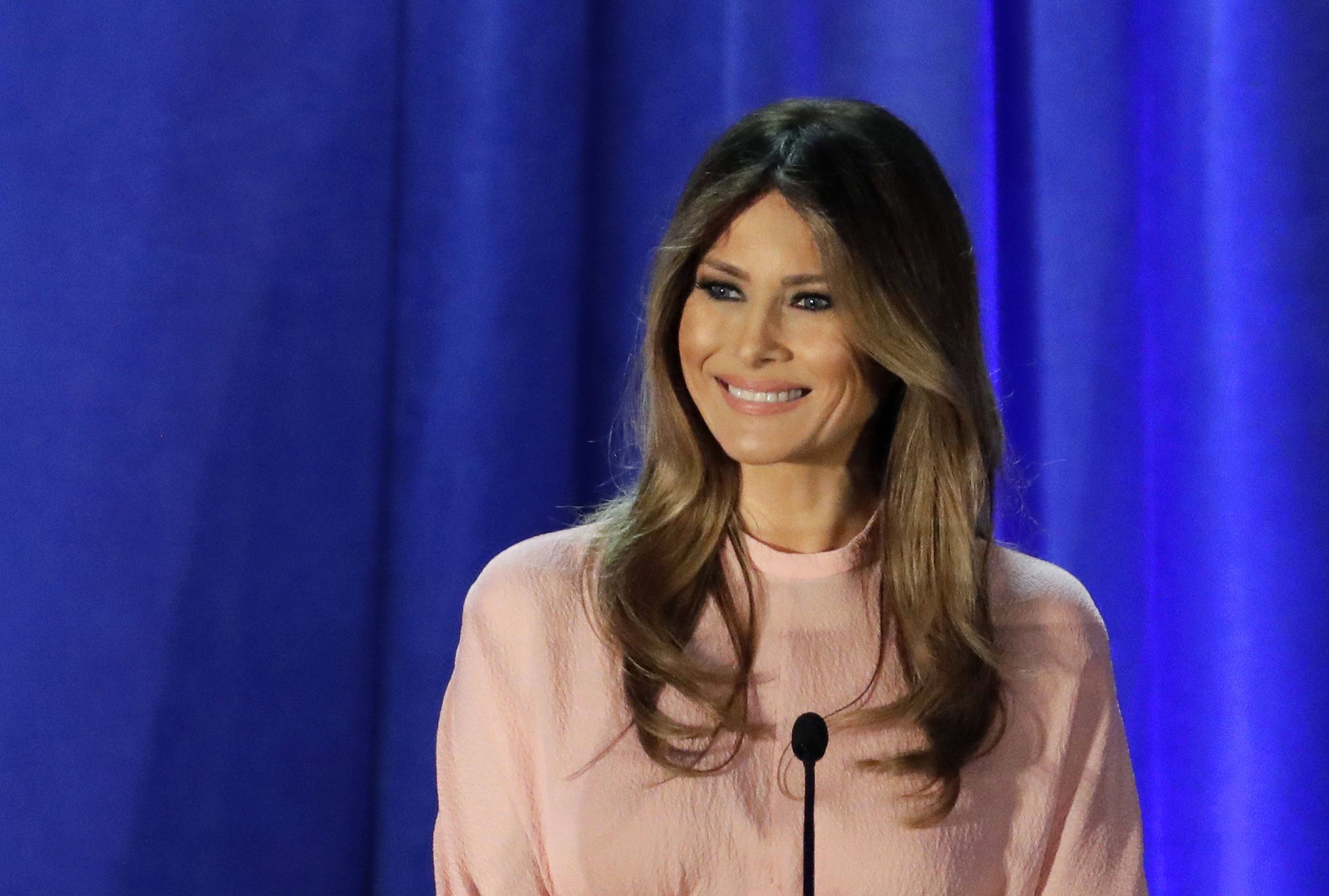 Melania Trump was paid for 10 modeling jobs in the United States worth $20,056 that occurred in the seven weeks before she had legal permission to work in the country, according to detailed accounting ledgers, contracts and related documents from 20 years ago provided to The Associated Press.

The details of Mrs. Trump’s early paid modeling work in the U.S. emerged in the final days of a bitter presidential campaign in which her husband, Donald Trump, has taken a hard line on immigration laws and those who violate them. Trump has proposed broader use of the government’s E-verify system allowing employers to check whether job applicants are authorized to work. He has noted that federal law prohibits illegally paying immigrants.

Mrs. Trump, who received a green card in March 2001 and became a U.S. citizen in 2006, has always maintained that she arrived in the country legally and never violated the terms of her immigration status. During the presidential campaign, she has cited her story to defend her husband’s hard line on immigration.