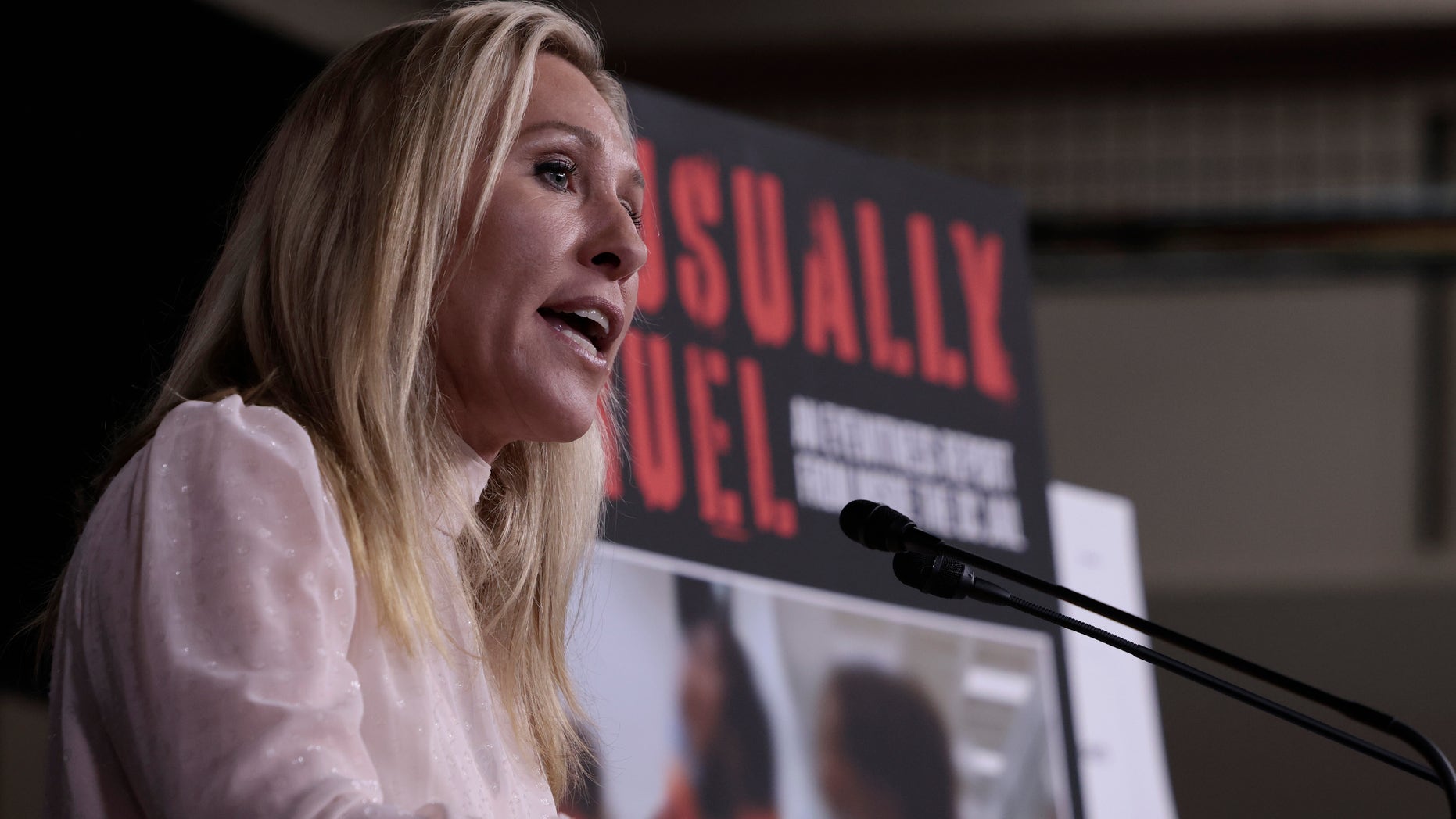 The congresswoman responded to the decision on GETTR, a conservative social media platform founded by Jason Miller, a former aide and spokesman of former President Donald Trump.

“When Maxine Waters can go to the streets and threaten violence on Twitter, Kamala and Ilhan can bail out rioters on Twitter, and Chief spokesman for terrorist IRGC can tweet mourning Soleimani but I get suspended for tweeting VAERS statistics, Twitter is an enemy to America and can’t handle the truth,” Greene wrote. “That’s fine, I’ll show America we don’t need them and it’s time to defeat our enemies.”