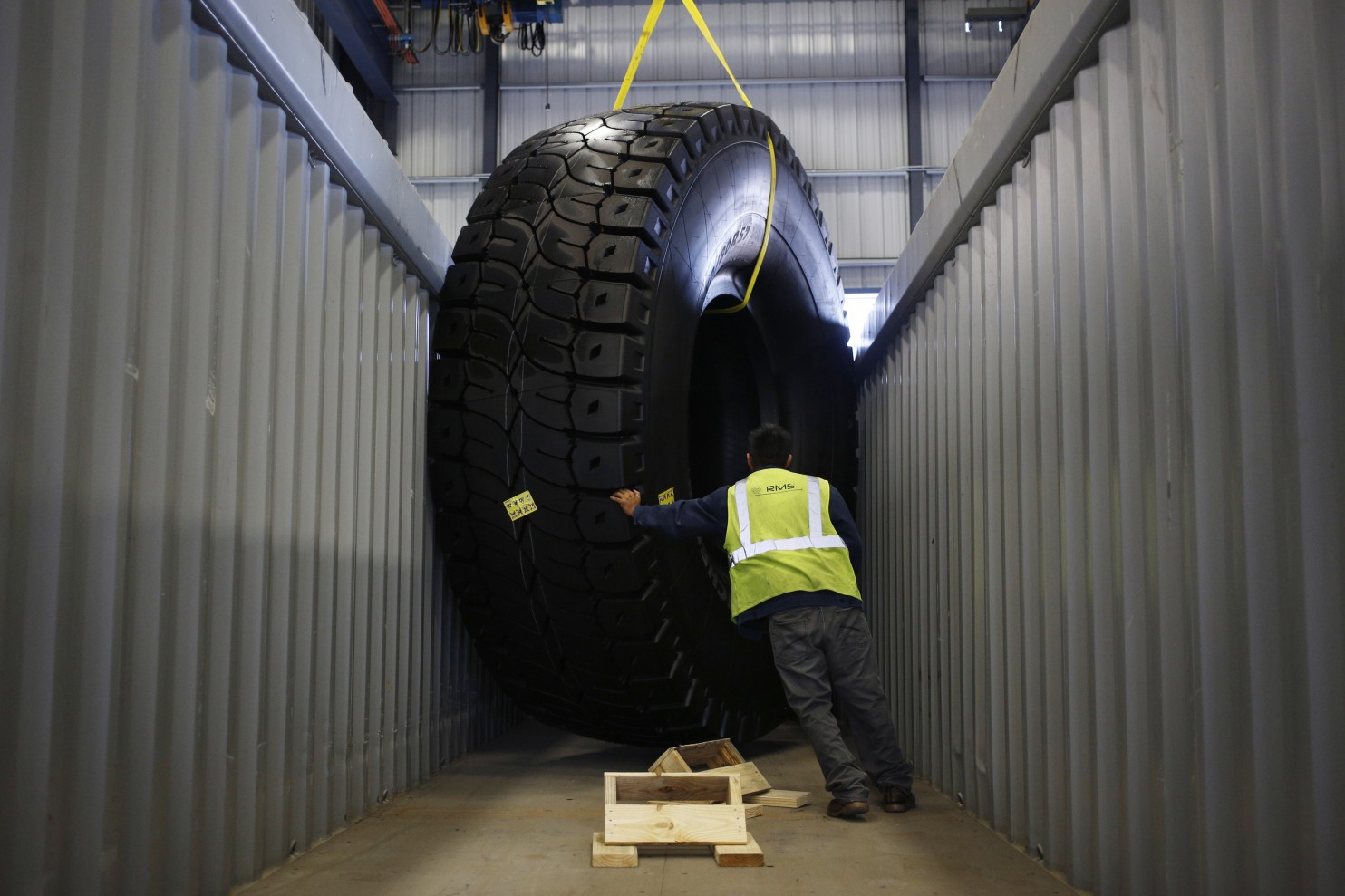 The U.S. economy added 178,000 jobs in November, while the unemployment rate fell to 4.6 percent, a level not seen since August 2007, according to government data released Friday morning. The first employment report since voters went to the polls last month shows an economy in strong shape as President-elect Donald Trump prepares to take office.

“It looks like firms are pretty bullish about what they’re going to see in 2017 and are continuing their strong hiring of the past few years,” said Steve Rick, chief economist at insurance company CUNA Mutual Group. “This is a good tailwind for the new administration.”

Democrats seized on the report as evidence that President Obama had cultivated a much more robust economy that Trump would now take over.

“It is hard to imagine a more stark contrast between the economy that we are passing off to our successor and the economy we inherited,” said Christopher Lu, the deputy secretary of the Labor Department.