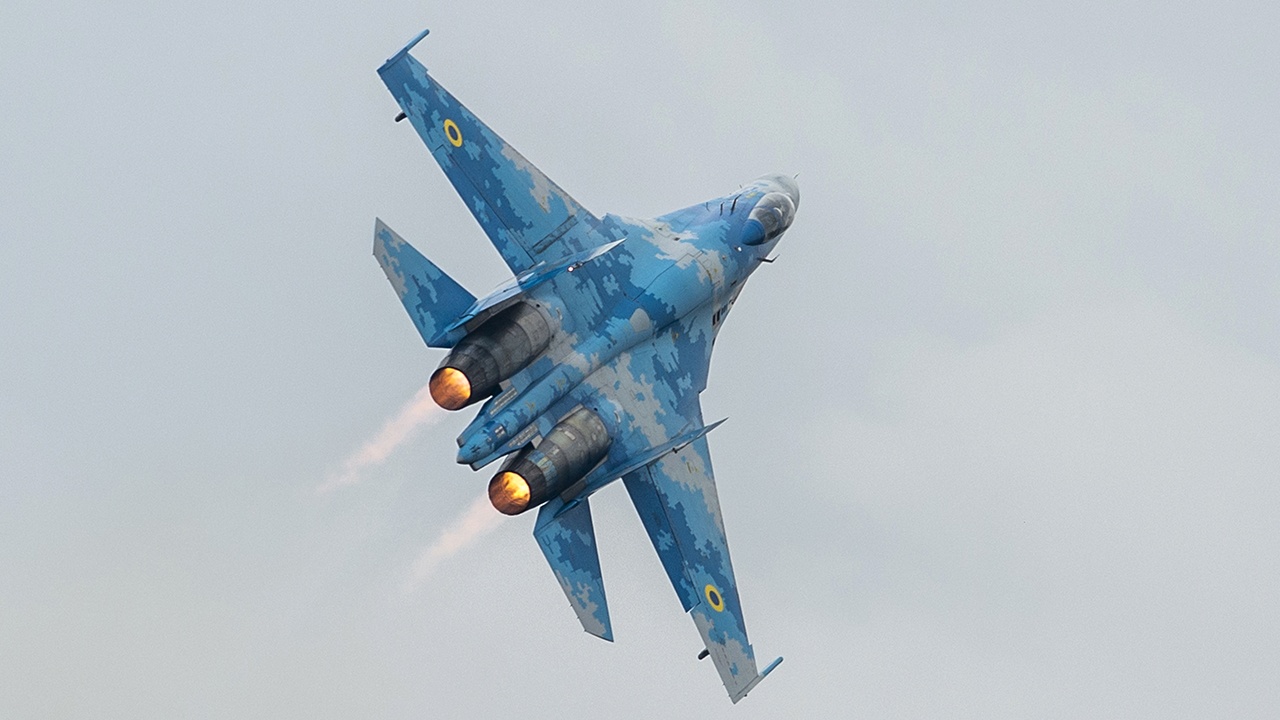 “Despite the challenges posed by COVID-19, NORAD’s remains ready and poised to defend the homelands 24 hours a day, 7 days a week, 365 days a year,” NORAD commander Gen. Terrence O’Shaughnessy said in a statement.

The first formation — which had two Russian Tu-95 bombers, two Su-35 fighter jets and an A-50 airborne early warning and control aircraft — came within 20 nautical miles of Alaskan shores, according to a NORAD news release.

The second formation — which had two Tu-95 bombers and an A-50 — came within 32 nautical miles, NORAD said.