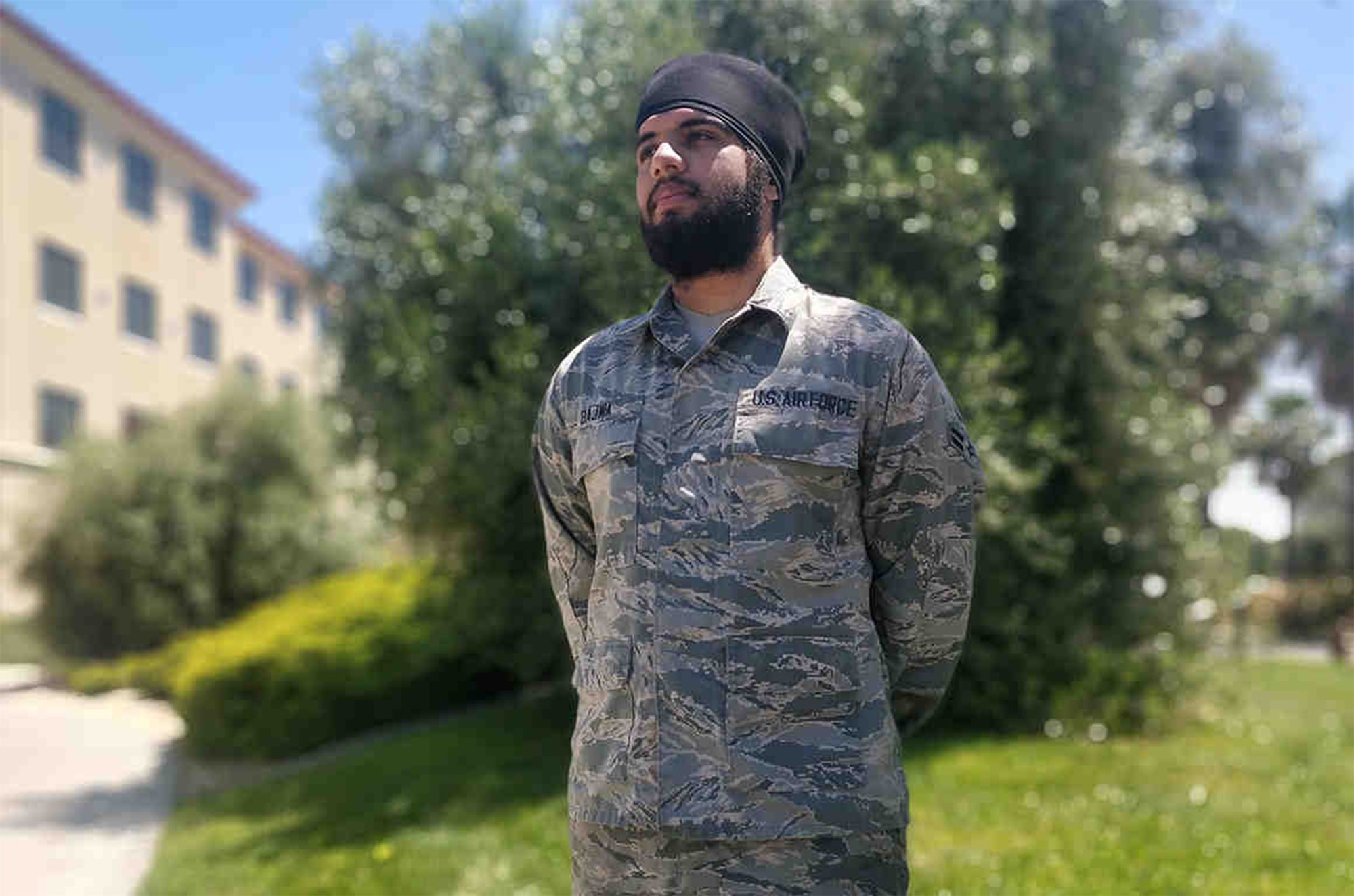 The United States Air Force has given a religious accommodation to a Sikh airman, making him the first active-duty airman allowed to maintain a turban and beard during his service.

Airman Harpreetinder Singh Bajwa was granted an accommodation allowing him to wear his articles of faith — including a turban, beard, and unshorn hair — during active duty, the Sikh American Legal Defense and Education Fund (SALDEF) said in a Thursday press release.