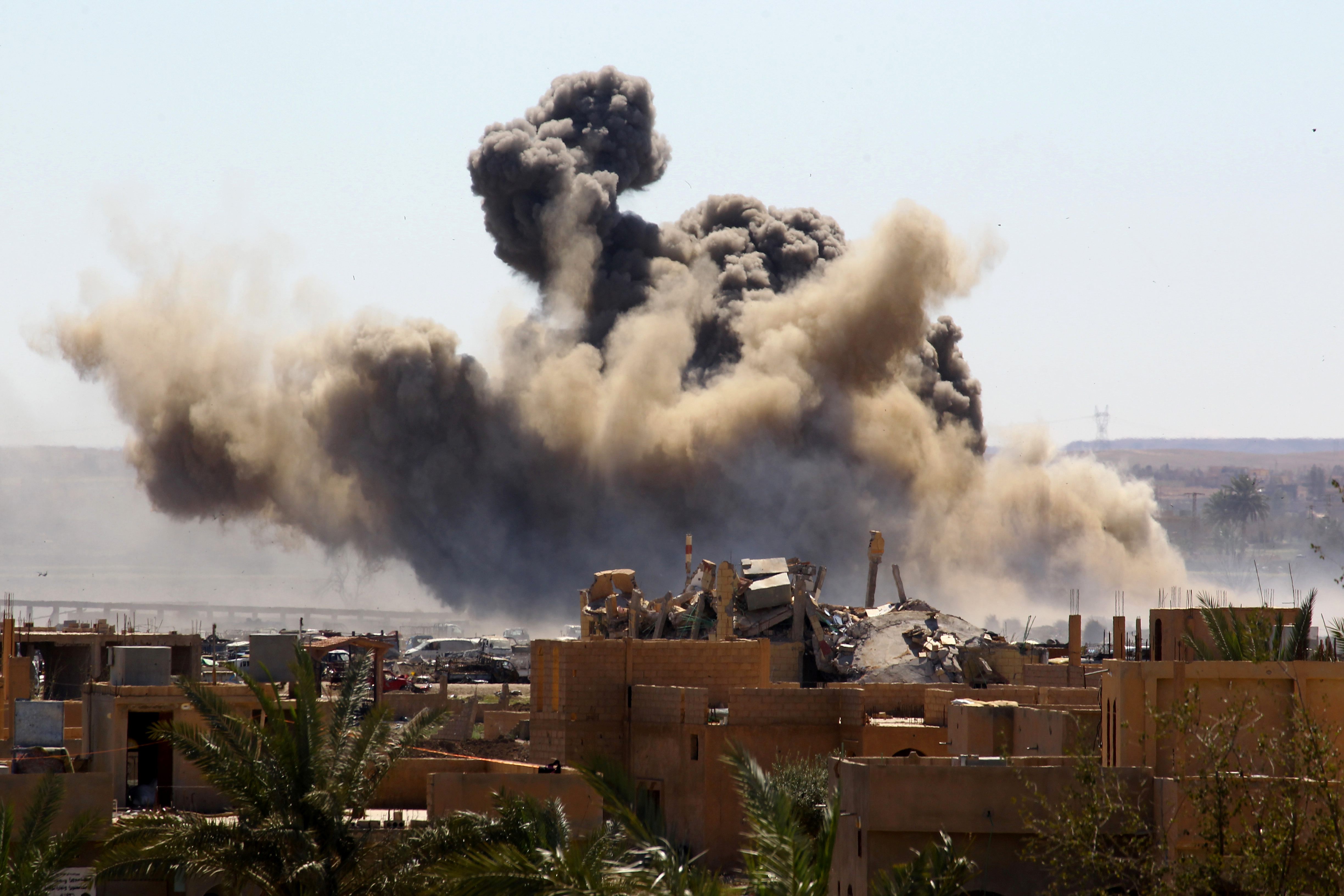 The U.S. military conducted an airstrike against a vehicle carrying at least one suicide bomber who intended to target Kabul’s international airport Sunday, a U.S. official confirmed.

The strike in a crowded neighborhood northwest of the airport set off “significant secondary explosions,” which indicated a “substantial amount of explosive material” inside the vehicle, Capt. Bill Urban, spokesman for U.S. Central Command, said in a statement. While the target was initially described as a vehicle-born improvised explosive device (IED), an official clarified that the explosives may have been worn by one or more bombers inside, rather than planted on the vehicle itself.

The U.S. military acted to intervene and prevent another event like the one that occurred Thursday when a suicide bomb killed 13 U.S. service members and 170 Afghan citizens.

Urban added that the military is assessing the possibility of civilian casualties.