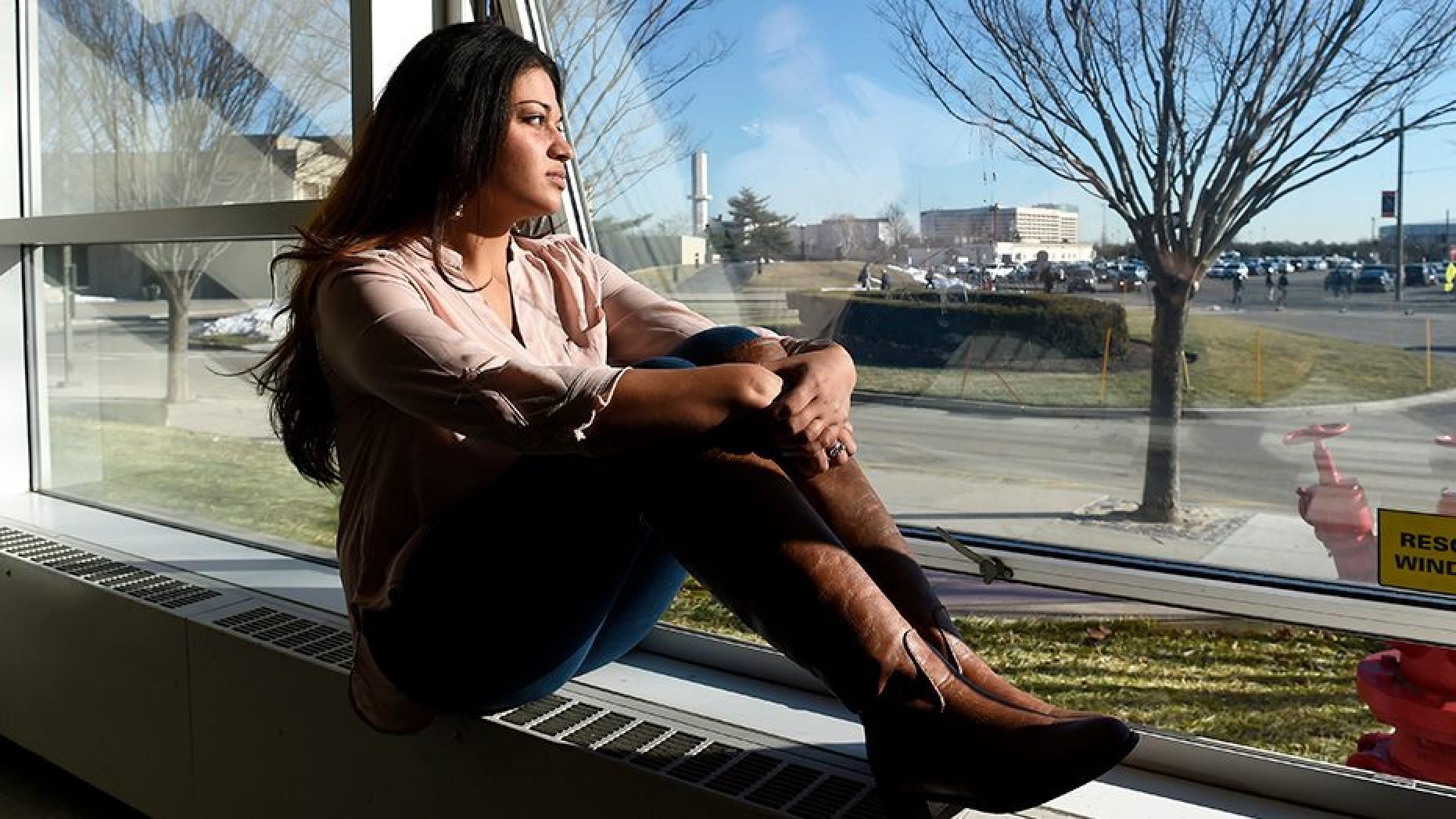 Thousands of requests by men to bring in child and adolescent brides to live in the United States were approved over the past decade, according to government data obtained by The Associated Press. In one case, a 49-year-old man applied for admission for a 15-year-old girl.

But the data raises questions about whether the immigration system may be enabling forced marriage and about how U.S. laws may be compounding the problem despite efforts to limit child and forced marriage. Marriage between adults and minors is not uncommon in the United States, and most states allow children to marry with some restrictions.