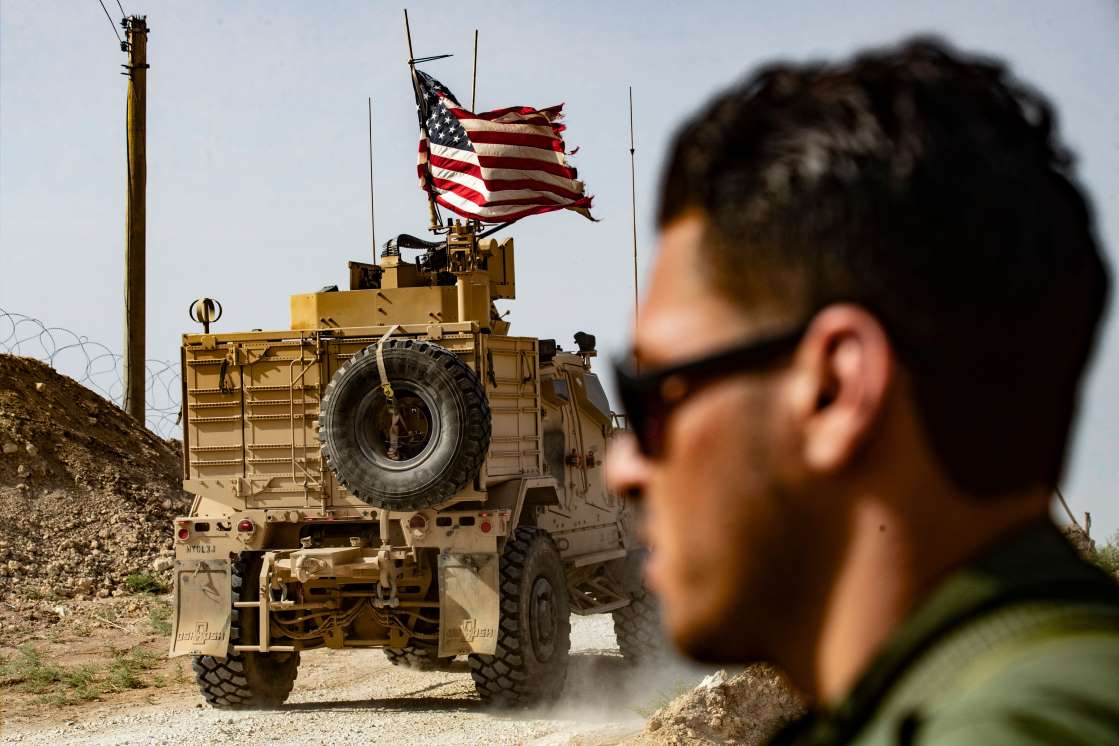 The U.S. military is sending additional forces to the U.S. Embassy compound in Baghdad after demonstrators breached the gates and set fire to the property Tuesday.

“We have taken appropriate force protection actions to ensure the safety of American citizens, military personnel and diplomats in country, and to ensure our right of self-defense,” Defense Secretary Mark Esper said in a statement Tuesday.

Multiple reports say about 100 Marines who are already in the region will be sent to the compound. Additionally, two U.S. AH-64 Apache helicopters flew over the embassy in a show of force, according to reports.