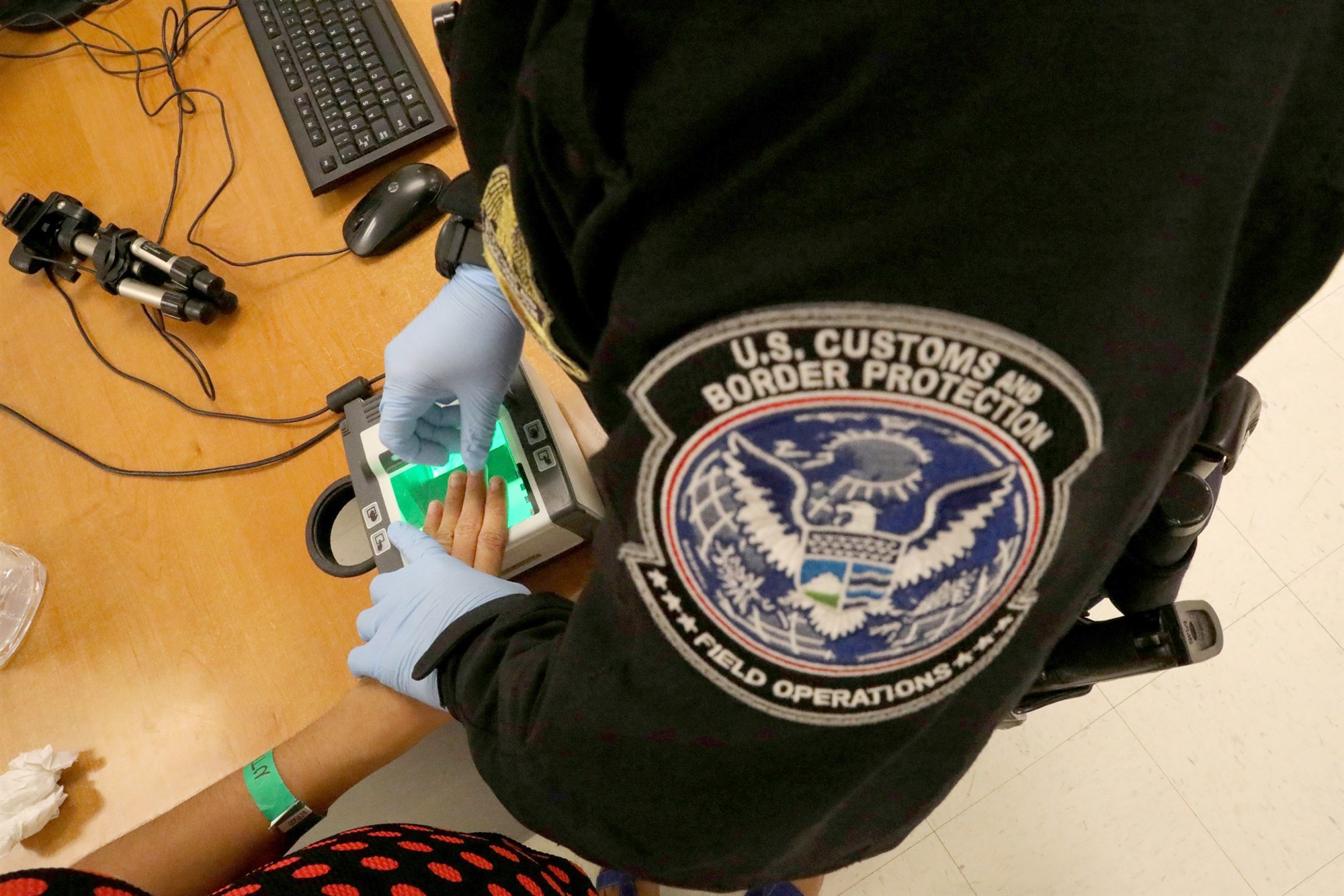 U.S. border agents will soon begin a widespread program to gather DNA samples from immigrants who enter the country illegally and are in federal custody, according to two administration officials.

The officials said the collection effort will fully enforce the DNA Fingerprint Act, a law Congress passed in 2005 that requires taking DNA samples from anyone arrested, facing charges or convicted — and from any non-U.S. citizens “who are detained under the authority of the United States.”

Civil liberties groups have criticized the plan since it was first discussed last fall.

“The administration’s racist immigration policies will also implicate the right of family members in other countries and family members here, including American citizens,” said Vera Eidelman, a staff attorney with the American Civil Liberties Union.