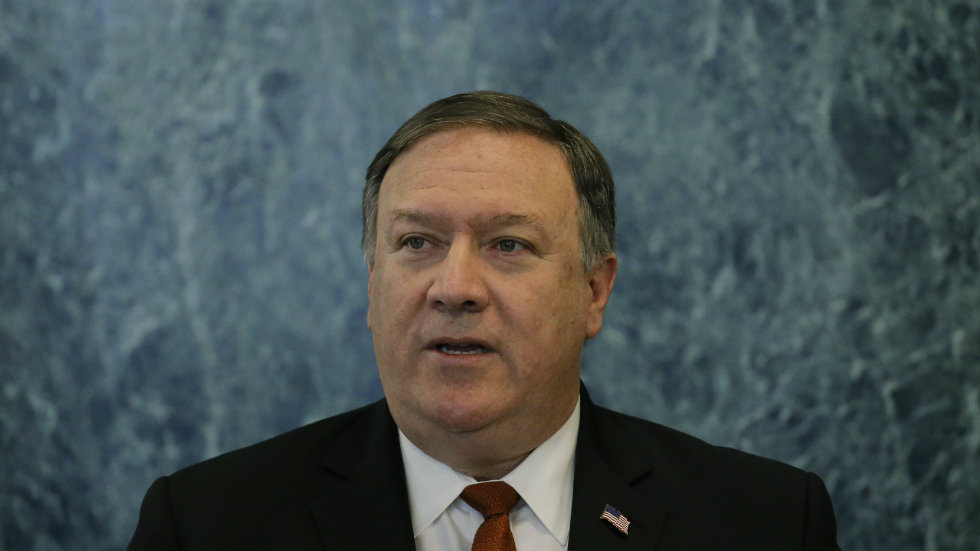 The United States will no longer provide foreign assistance to El Salvador, Guatemala and Honduras.

A State Department spokesperson told The Hill in a statement Saturday that the agency was directed by President Trump to halt aid to the so-called Northern Triangle countries.

“At the Secretary’s instruction, we are carrying out the President’s direction and ending FY 2017 and FY 2018 foreign assistance programs for the Northern Triangle,” the statement said. “We will be engaging Congress as part of this process.”

Homeland Security Secretary Kirstjen Nielsen said in a statement Friday that she signed a “historic” regional compact this week with representatives of the Northern Triangle countries. She said the countries agreed to “combat human smuggling and trafficking, crack down on transnational criminals fueling the crisis, and strengthen border security to prevent irregular migration.”