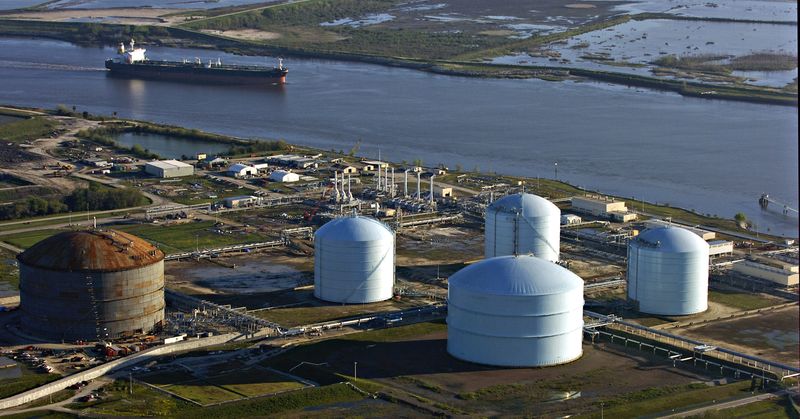 In the two weeks leading up to the Russian invasion last month, a cyberattack targeted 21 companies involved with the production of LNG (liquefied natural gas), including California-based Chevron and Houston-based Cheniere Energy, Bloomberg reported.

In those two weeks, hackers gained access to more than 100 computers belonging to current and former employees of those companies, Bloomberg reported.