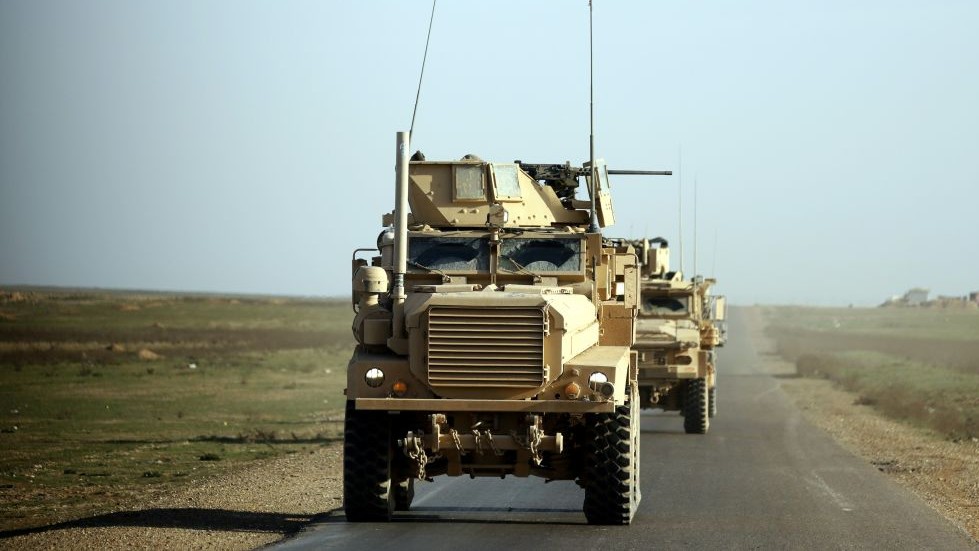 Officials said the American troops alongside Syrian Democratic Forces were conducting a routine anti-ISIS security patrol near Tal Al-Zahab when they encountered a checkpoint occupied by pro-Syrian regime forces.

“After receiving safe passage from the pro-regime forces, the patrol came under small arms fire from individuals in the vicinity of the checkpoint,” Col. Myles B. Caggins III, spokesman for Operation Inherent Resolve, said in a statement. “Coalition troops returned fire in self-defense. The Coalition did not conduct an airstrike. No Coalition casualties occurred.”

Caggins said the incident remains under investigation. He did not give any information regarding casualties or injuries to the attackers.