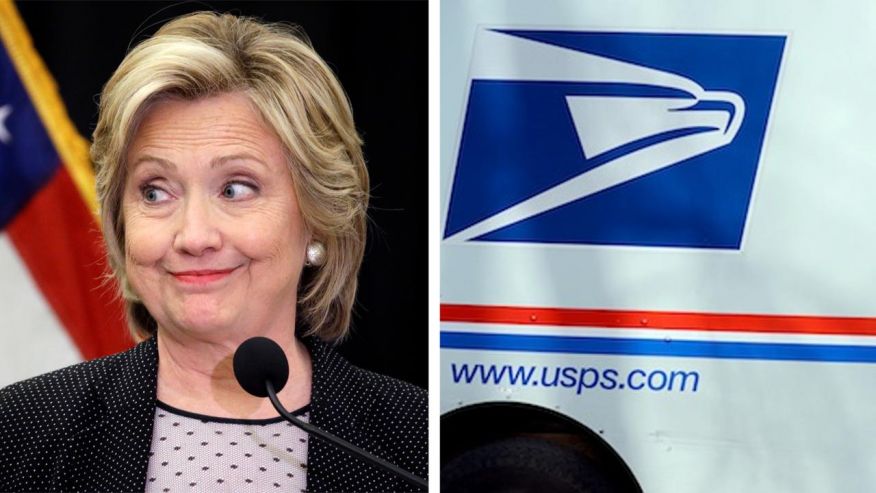 The United States Postal Service violated federal law by letting employees do union-funded work for Hillary Clinton’s campaign and other Democratic candidates while on leave from the agency, according to an Office of Special Counsel report obtained by Fox News.

The OSC determined the USPS “engaged in systemic violations” of the Hatch Act, a federal law that limits certain political activities of federal employees. While employees are allowed to do some political work on leave, the report said the Postal Service showed a “bias” favoring the union’s 2016 campaign operation.

The investigation was launched months ago after Senate Committee on Homeland Security and Governmental Affairs Chairman Ron Johnson, R-Wis., brought constituent complaints to the OSC in October. The constituent, identified as a USPS employee, was concerned the Postal Service “incurred unnecessary overtime costs” and “improperly coordinated” with the National Association of Letter Carriers (NALC) when it released members for several weeks of “union official” leave without pay to participate in campaign work.

“The Labor 2016 program sought to ‘elect Hillary Clinton and pro-worker candidates across the country,’” the report said, citing campaign work like door-to-door canvassing, phone banks and other get-out-the-vote efforts.

According to the report, roughly 97 NALC members requested the leave without pay to participate. The NALC, which endorsed Clinton last June, compensated those USPS workers using the Letter Carrier Political Fund, the union’s PAC.