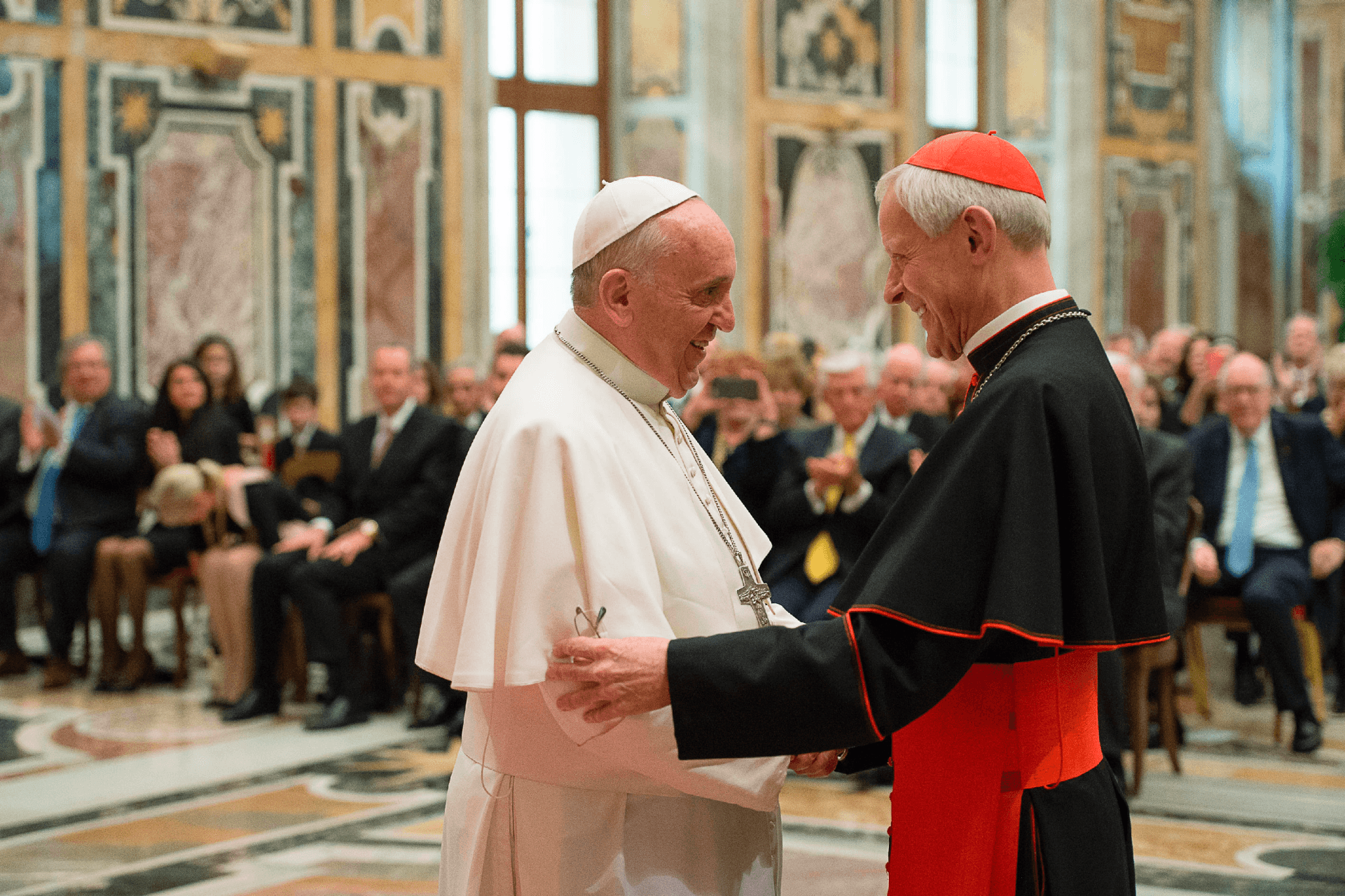 VATICAN CITY –  The Vatican expressed “shame and sorrow” Thursday over a scathing Pennsylvania grand jury report about clergy who raped and molested children in six dioceses in that state, calling the abuse “criminally and morally reprehensible” and says Pope Francis wants to eradicate “this tragic horror.”

In a written statement using uncharacteristically strong language for the Holy See even in matters like the long-running abuse scandals staining the U.S. church, Vatican spokesman Greg Burke sought to assure victims that “the pope is on their side.”

Pope Francis himself wasn’t quoted in the statement, and there was no mention of demands in the United States among some Roman Catholics for the resignation of Cardinal Donald Wuerl, the archbishop of Washington.

The grand jury report made public this week accused the cardinal of helping to protect some molester priests while he was bishop of the Pennsylvania city of Pittsburgh.

Burke said the incidents of abuse graphically documented in the report were “betrayals of trust that robbed survivors of their dignity and their faith.”