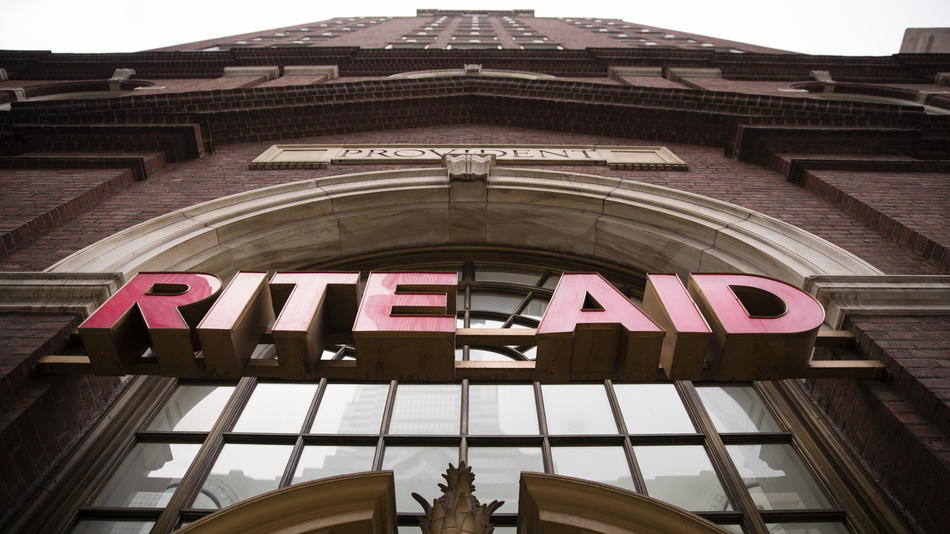 Walgreens Boots Alliance is scuttling its yearslong effort to buy competitor Rite Aid and will instead buy more than 2,000 of its stores for $5.18 billion.

The less ambitious move follows resistance from federal regulators since the two drugstore chains first proposed a merger in 2015. Thursday morning’s announcement represented the second time the two companies have tinkered with terms of a transaction, as they tried to win approval from the Federal Trade Commission.

Under the terms of the new deal, Walgreens will acquire 2,186 Rite Aid stores, representing about half of its locations, three distribution centers and other Rite Aid inventory. Walgreens expects to convert the Rite Aid stores into Walgreens stores. The deal is expected to close within the next six months, pending regulatory approval.