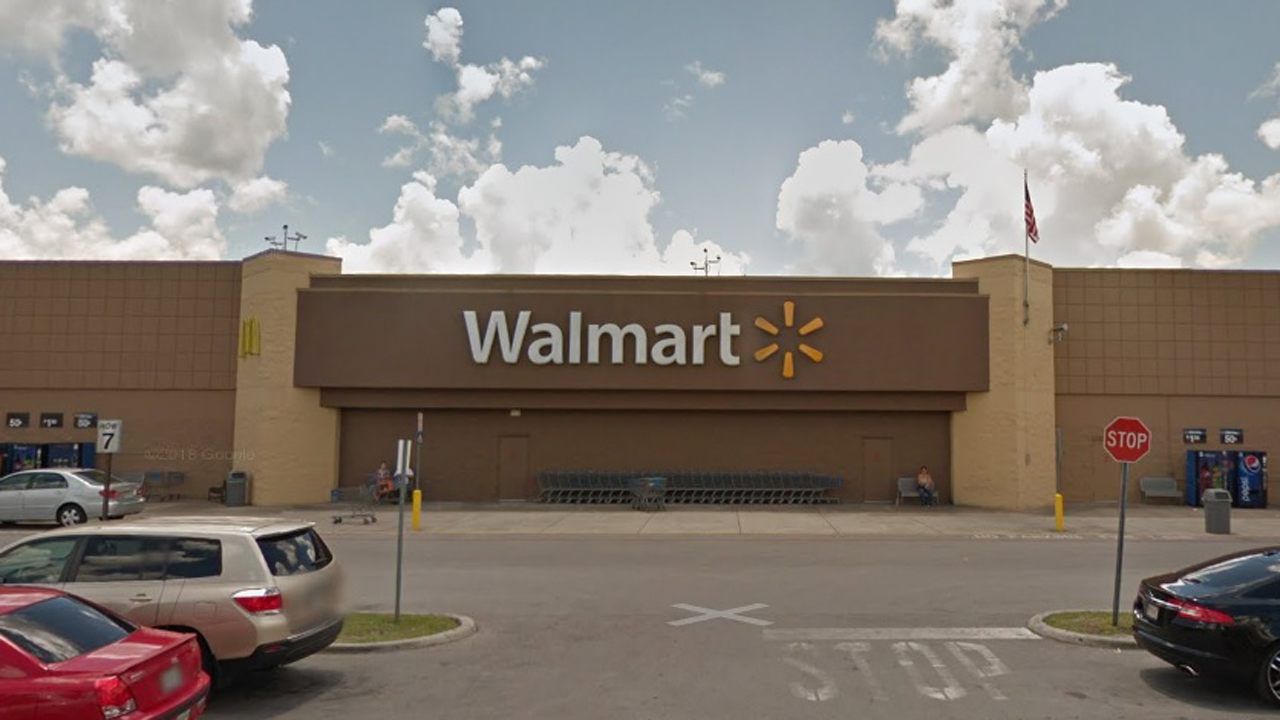 Walmart has removed all guns and ammunition products from its sales floors in response to concerns about break-ins and civil unrest.

The firearms products will still be available upon customer request.

“We have seen some isolated civil unrest and as we have done on several occasions over the last few years, we have moved our firearms and ammunition off the sales floor as a precaution for the safety of our associates and customers,” Kory Lundberg, a spokesman for Walmart, told NBC News in an emailed statement.

The chain has removed guns and ammo from its floors at different points over the years, such as following protests over the killing of George Floyd by police, or following an increase in mass shooting events.

The move comes in the wake of peaceful protests that gave way to skirmishes and looting in Philadelphia following the fatal police shooting of a Black man, Walter Wallace Jr. Police tweeted Tuesday night that a “a large crowd of [approximately] 1000 is looting businesses” in the Port Richmond area of the city. Earlier in the evening, news helicopter footage showed people appearing to break in and take items from a Foot Locker store and another business in that area.