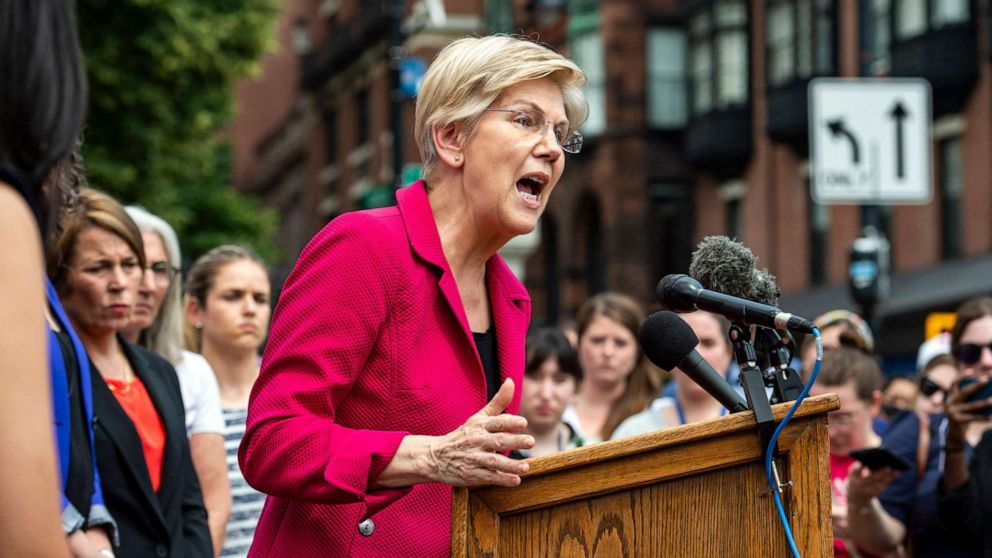 Lands owned by the federal government would become abortion sanctuaries under the vision of the future outlined Friday by Democratic Sen. Elizabeth Warren of Massachusetts.

On Friday, the Supreme Court overturned the Roe v. Wade ruling that legalized abortion across America. The ruling means that states are now able to set their own laws on abortion.

On Friday, Warren demanded that the Biden administration consider federal lands as loopholes that would allow abortion to take place even in states that have banned the procedure, according to The Boston Globe.