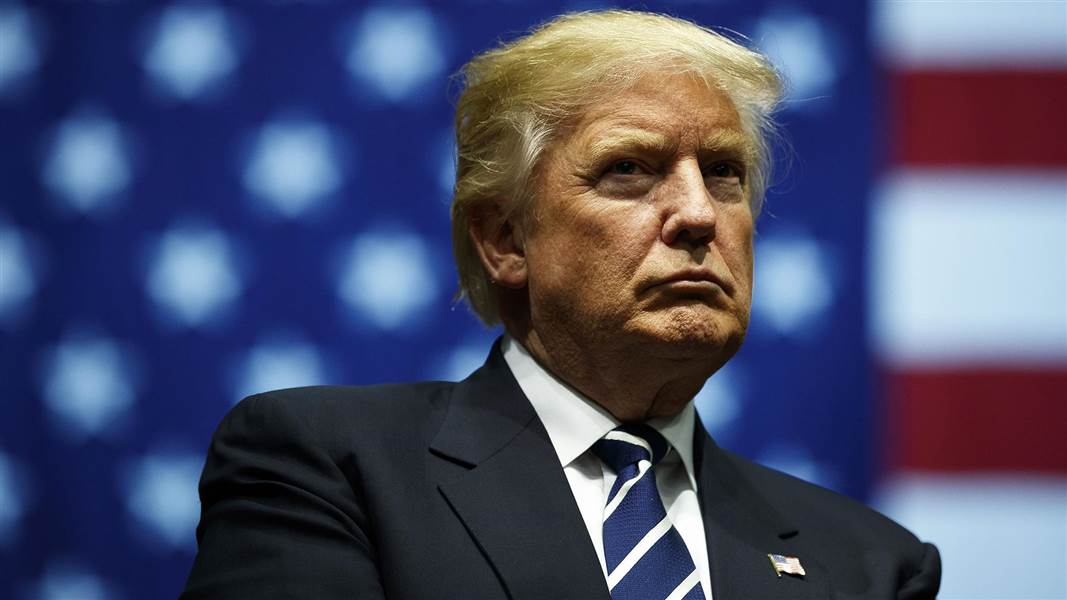 U.S. District Court Judge James Robart in Seattle ruled that the second order temporarily restricting entry to the United States from some predominantly Muslim nations was different enough from the initial order that his injunction shouldn’t carry over.

Trump’s second travel order had already been blocked nationwide by a federal judge in Hawaii, who found on Wednesday that a reasonable person “would conclude that the Executive Order was issued with a purpose to disfavor a particular religion” in ruling Hawaii was likely to succeed on the merits.

Critics have said the executive orders amount to a “Muslim ban,” something Trump has denied. The president has said it is necessary to protect Americans from terrorism.

Robart issued a restraining order on Feb. 3 that blocked implementation of Trump’s initial Jan. 27 order. Trump on Twitter called Robart a “so-called judge” after that ruling. An appeals court refused to reinstate the order.