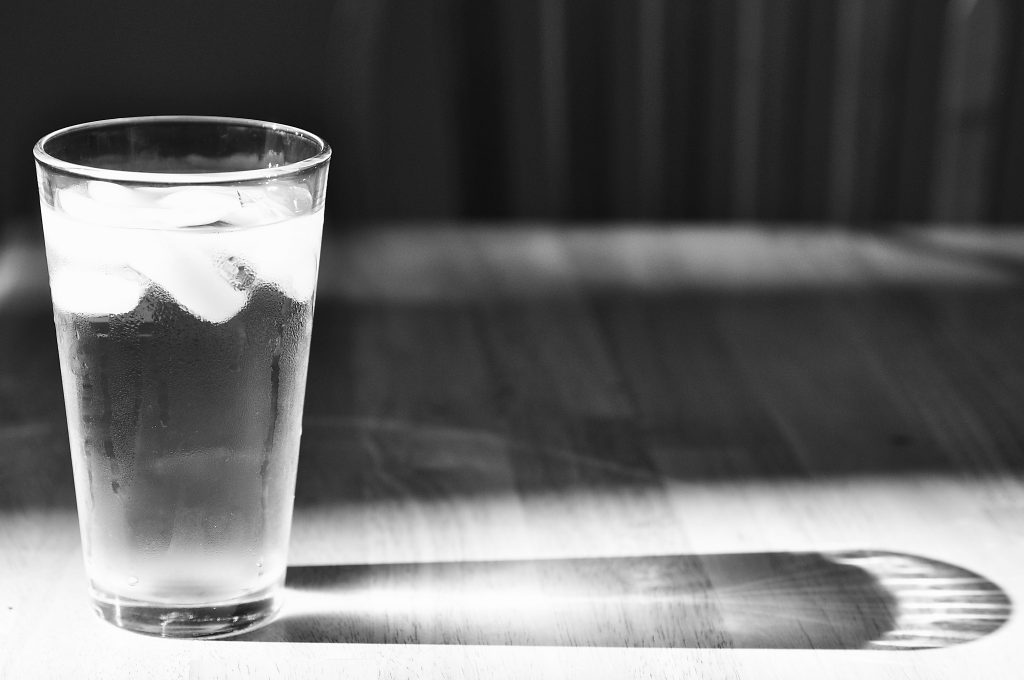 The water crisis along the California-Oregon border went from dire to catastrophic this week as federal regulators shut off irrigation water to farmers from a critical reservoir and said they would not send extra water to dying salmon downstream or to a half-dozen wildlife refuges that harbor millions of migrating birds each year.

In what is shaping up to be the worst water crisis in generations, the U.S. Bureau of Reclamation said it will not release water this season into the main canal that feeds the bulk of the massive Klamath Reclamation Project, marking a first for the 114-year-old irrigation system. The agency announced last month that hundreds of irrigators would get dramatically less water than usual, but a worsening drought picture means water will be completely shut off instead.

The entire region is in extreme or exceptional drought, according to federal monitoring reports, and Oregon’s Klamath County is experiencing its driest year in 127 years.