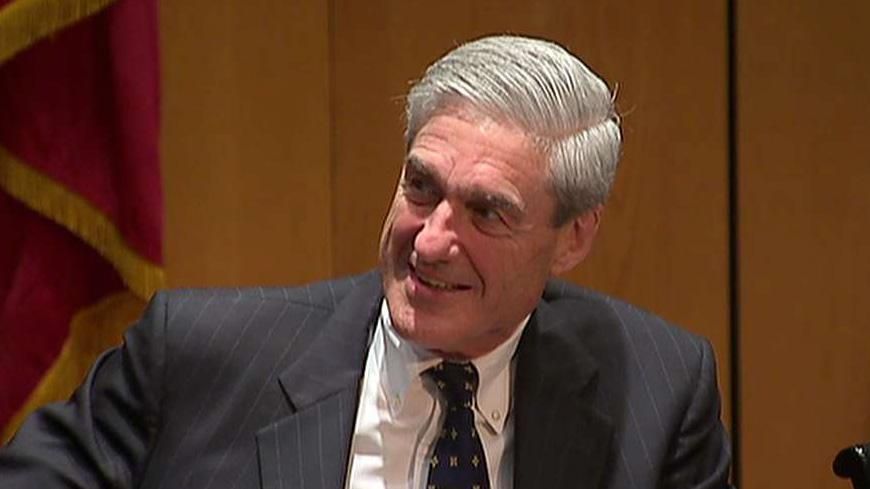 The revelation comes amid a New York Times report, citing multiple sources, indicating that McGahn willingly spoke to the team members – who are looking into, among other things, whether President Trump obstructed justice – for 30 hours over the course of at least three separate occasions. He reportedly gave insight into Trump’s demeanor regarding Mueller’s investigation.

The special counsel is investigating alleged Russian meddling and potential collusion with Trump campaign associates in the 2016 presidential election.