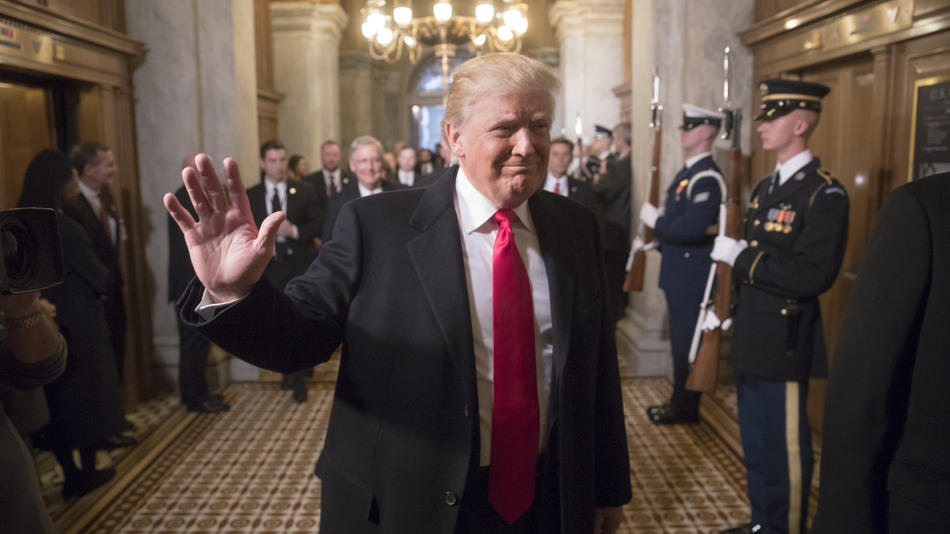 White House aides said Friday that they are prepared for President Trump to be impeached by the House.

“We are prepared for an impeachment to happen,” White House press secretary Stephanie Grisham said in an interview on Fox News. “[Speaker] Nancy Pelosi [D-Calif.] has made it very, very clear that the House Democrats are going to vote.”

Grisham said she hoped Democrats would “come to their senses” but described them as intent on impeaching Trump despite him doing “nothing wrong.”

“As we’re preparing in the White House, this is what has been shown,” Grisham said. “They have made their intentions very clear.”