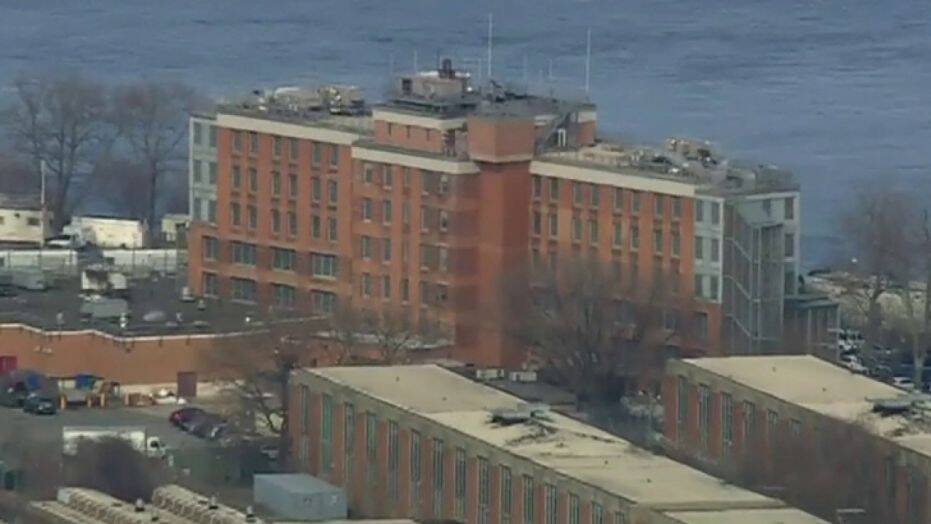 A Brooklyn man was arrested Saturday for allegedly sexually assaulting a woman just 10 days after he was released from Rikers Island over concerns about the spread of the coronavirus behind bars, according to a report.

Robert Pondexter, 57, was being held at the notorious New York City prison on a separate rape charge when he was released.

He was charged Saturday with attempted rape and sexual assault among other offenses, the New York Post reported, citing anonymous police sources.

NYPD responded to a 911 call at about 5:45 a.m. in Brooklyn’s Flatbush neighborhood.

The caller told police a man had been walking across the street from a supportive housing development when he allegedly grabbed a 58-year-old woman whom he did not know by the collar and pulled her into a school parking lot.