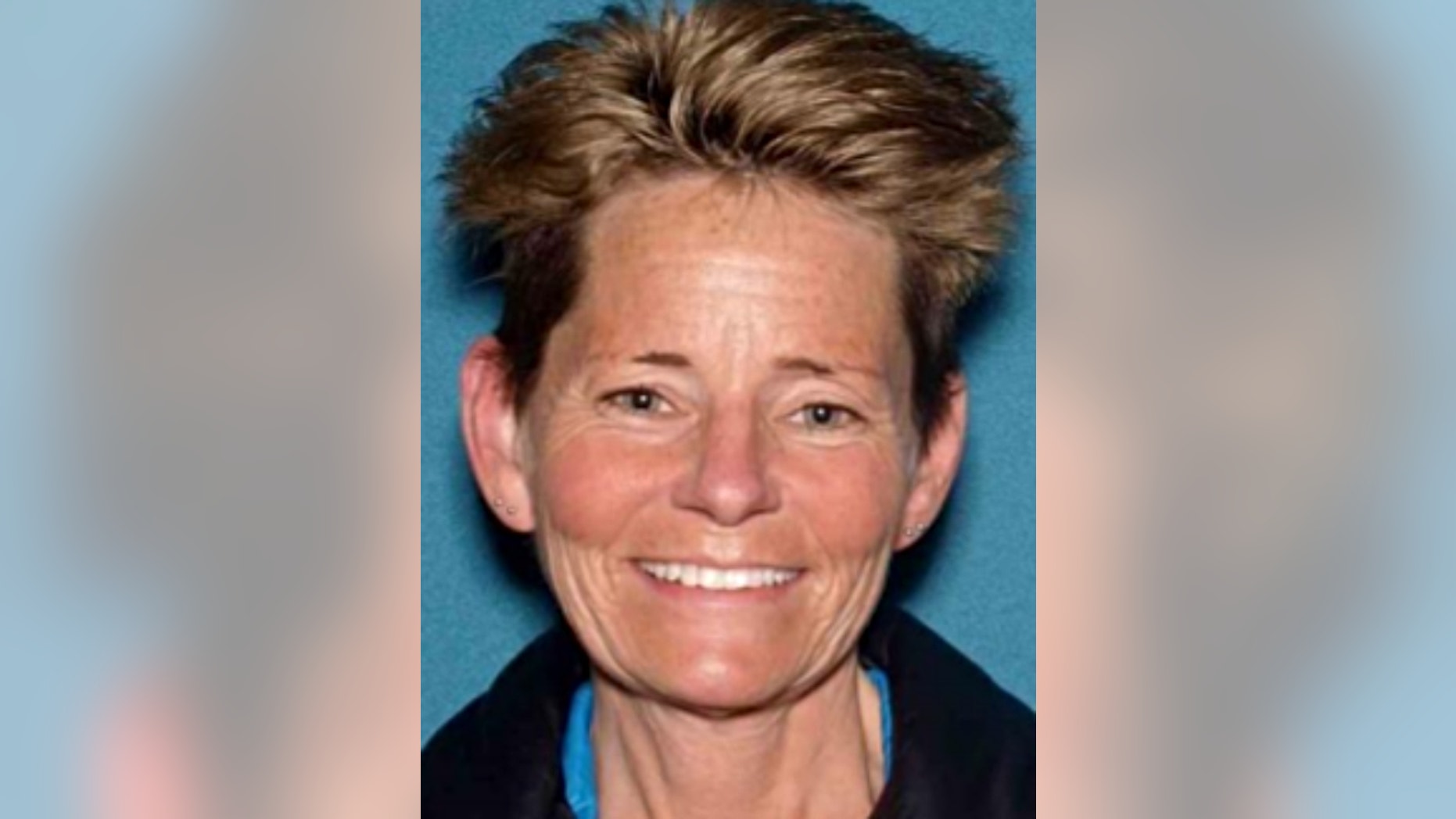 A New Jersey woman faces six months in county jail after pleading guilty to drowning a 10-week-old golden retriever puppy in a pond.

Passaic County Prosecutor Camelia M. Valdes announced Tonya Fea’s guilty plea to Animal Cruelty on Thursday, more than two years after Fea testified under oath in April of 2019 that she submerged the puppy underwater and that the puppy died as a result.

Fea’s attorney Richard Baldi said during a Thursday hearing that the 49-year-old woman, who had adopted the dog just four or five days prior to drowning it, did not take the sick puppy to its scheduled veterinarian appointment because she was concerned about the cost of medical bills, according to NorthJersey.com.

“I panicked,” Fea, in tears, told prosecutors during the hearing.

The woman was arrested after a member of an animal rescue organization called The Last Resort Rescue found the deceased puppy “when she noticed a crate at the edge of the pond on Bonter Rd on the oak ridge side of town” in April of 2020, according to an April 30 Facebook post with a photo of the dead dog.