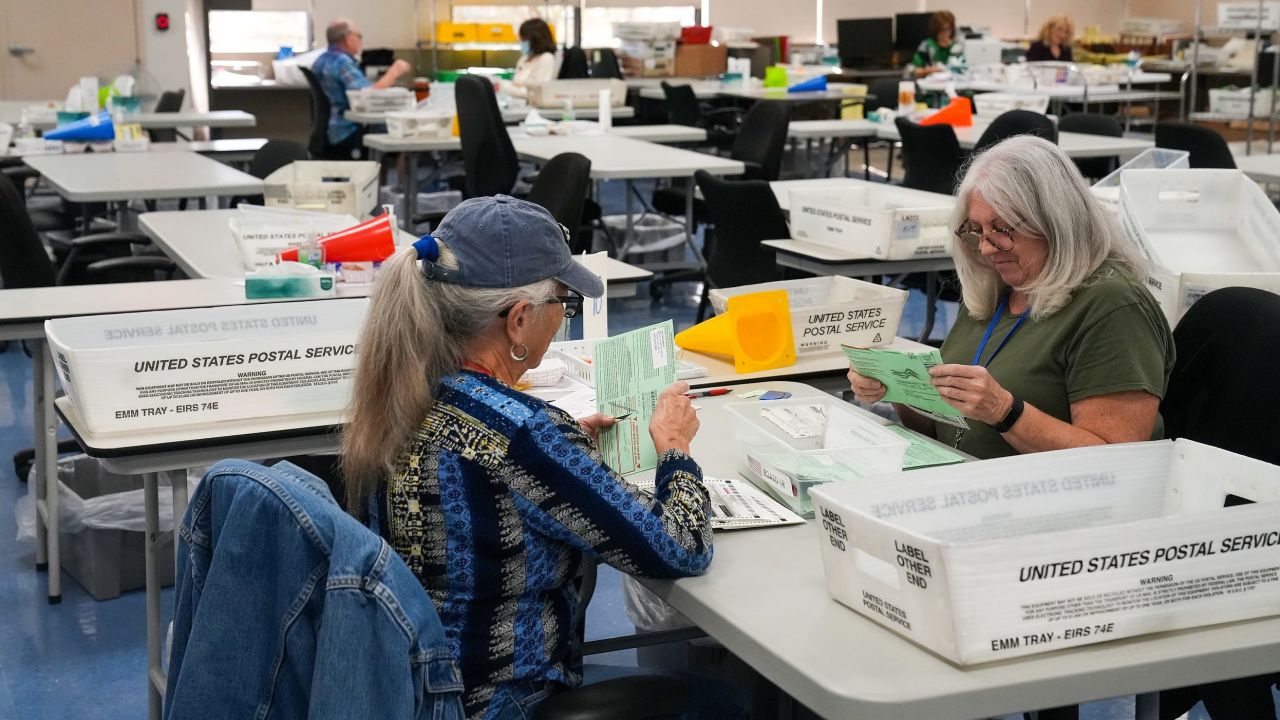 It was a disappointing weekend for Republicans and ex-President Donald Trump as Democrats kept the Senate for two more years after holding off a red wave in the House, which remains uncalled six days after the election.

The weekend marked a moment of vindication for President Joe Biden, whose party defied history by staving off a midterm election drubbing, and a moment of truth for some Republicans who had tethered themselves to Trump’s election fraud lies.

And even with the GOP appearing to slowly march toward House control – promising to make Biden’s life deeply uncomfortable for the rest of his term with investigations into his administration and even his son, Hunter – the probable Republican majority will be smaller, and therefore more fractious, with the most radical lawmakers having more leverage.