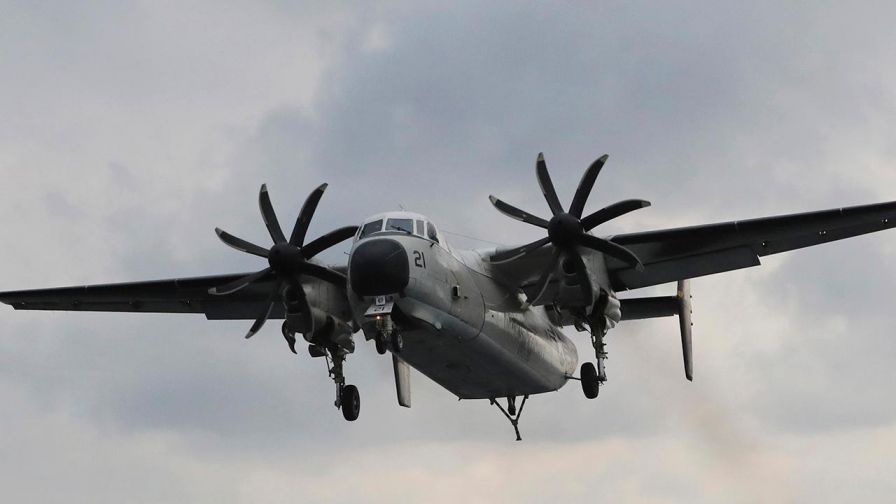 A Navy transport crashed on its way to the USS Ronald Reagan.

Three U.S. Navy sailors remained missing Wednesday after a U.S Navy plane crashed in the Philippine Sea shortly after takeoff from Japan, as early indications pointed to an engine failure as the cause of the mishap, multiple defense officials told Fox News.

Eight sailors who were on board the C-2 cargo plane were rescued in “good condition” by U.S. Navy helicopters, according to a statement from the U.S. Navy’s 7th fleet. The aircraft crashed about 575 miles southeast of Okinawa as it was heading from Japan to the aircraft carrier USS Ronald Reagan.

The Japanese military is assisting in the recovery of the three who remain missing. The eight personnel who were recovered were found less than an hour after the crash occurred. They are currently being treated on board the aircraft carrier.