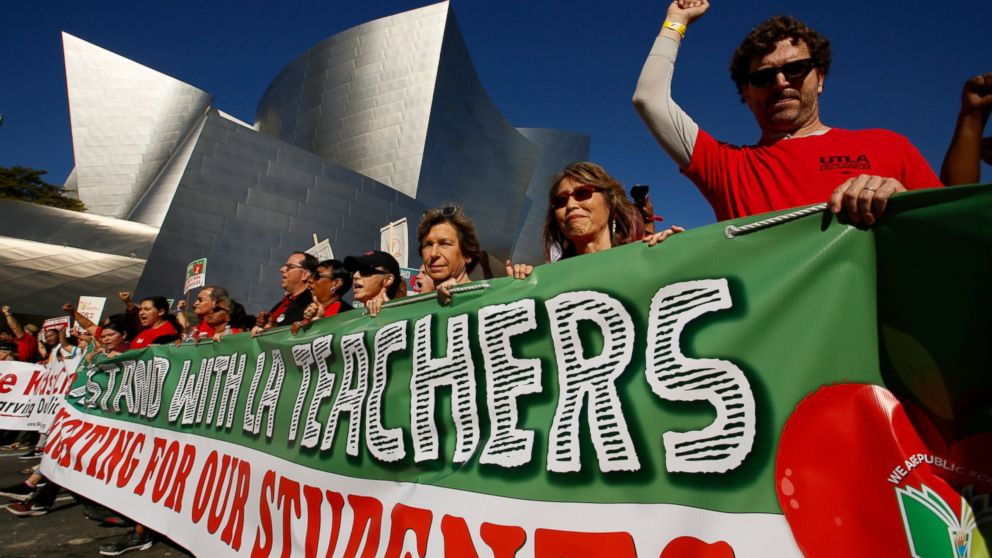 A massive teachers strike in Los Angeles, the nation’s second-largest school district, is all but inevitable starting Monday after the two sides did not renew negotiations over the weekend.

Talks broke down Friday when the teachers’ union rejected as “woefully inadequate” a new offer from the LA Unified School District.

With no new discussions scheduled, pickets are likely to begin at 7 a.m. as teachers stand firm on sticking points including higher pay and smaller class sizes.

The union has said it was “irresponsible” to hire subs and called on parents to consider keeping students home or join marchers if a strike goes forward.