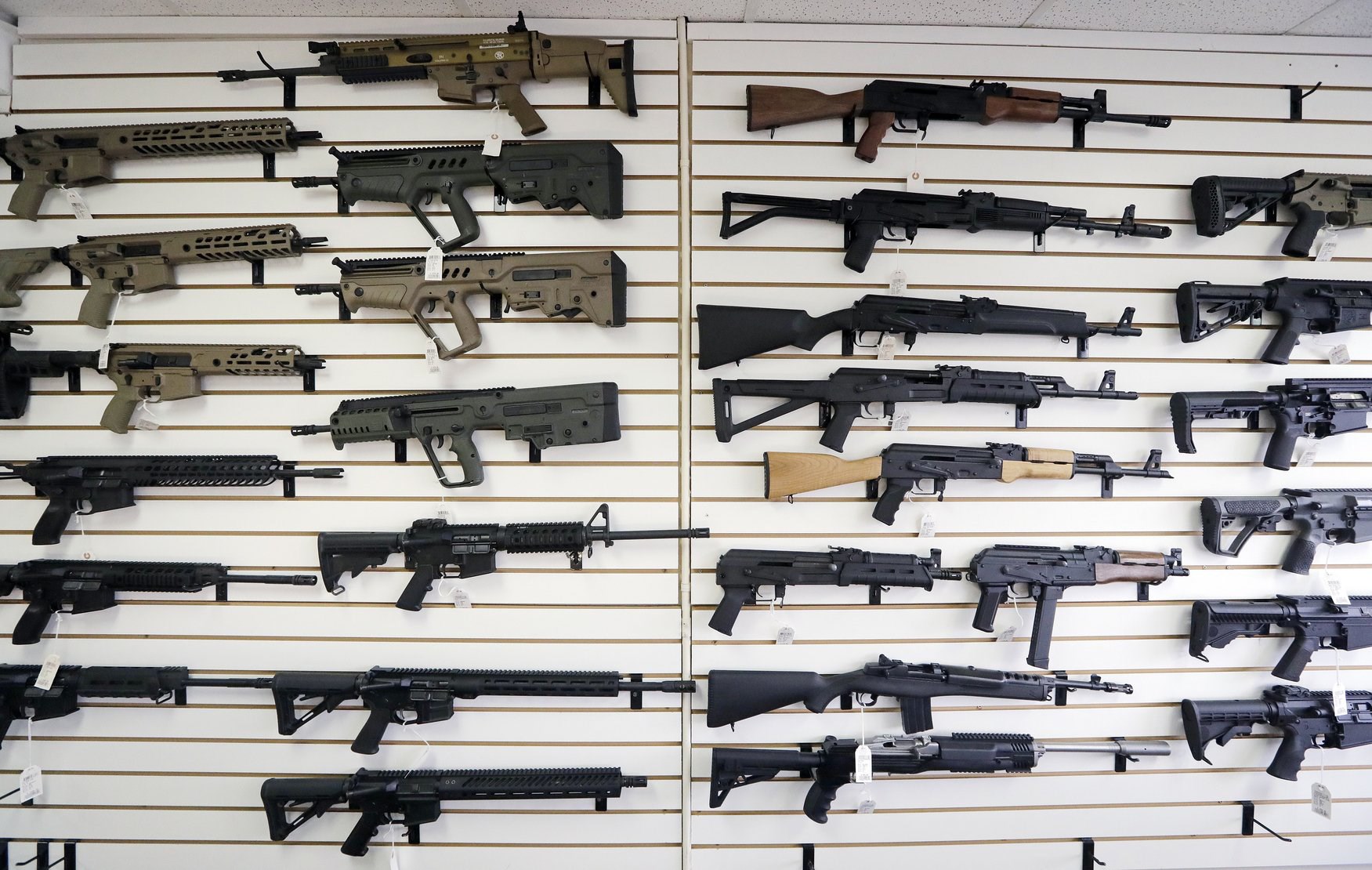 The U.S. has seen 45 mass shootings in the past month as the country begins to reopen amid the coronavirus pandemic, with a total of 147 mass shootings recorded this year.

The incidents, which are coming all over the U.S., are being tracked by the Gun Violence Archive, which defines a mass shooting as when four or more people are shot.

The most recent mass shooting to end with multiple deaths occurred on Thursday at an Indianapolis FedEx facility, where eight people were killed and several others injured.

President Biden has called on Congress to ban high-capacity magazines and assault weapons in the wake of the mass shootings, as well as issuing multiple executive orders on the issue.