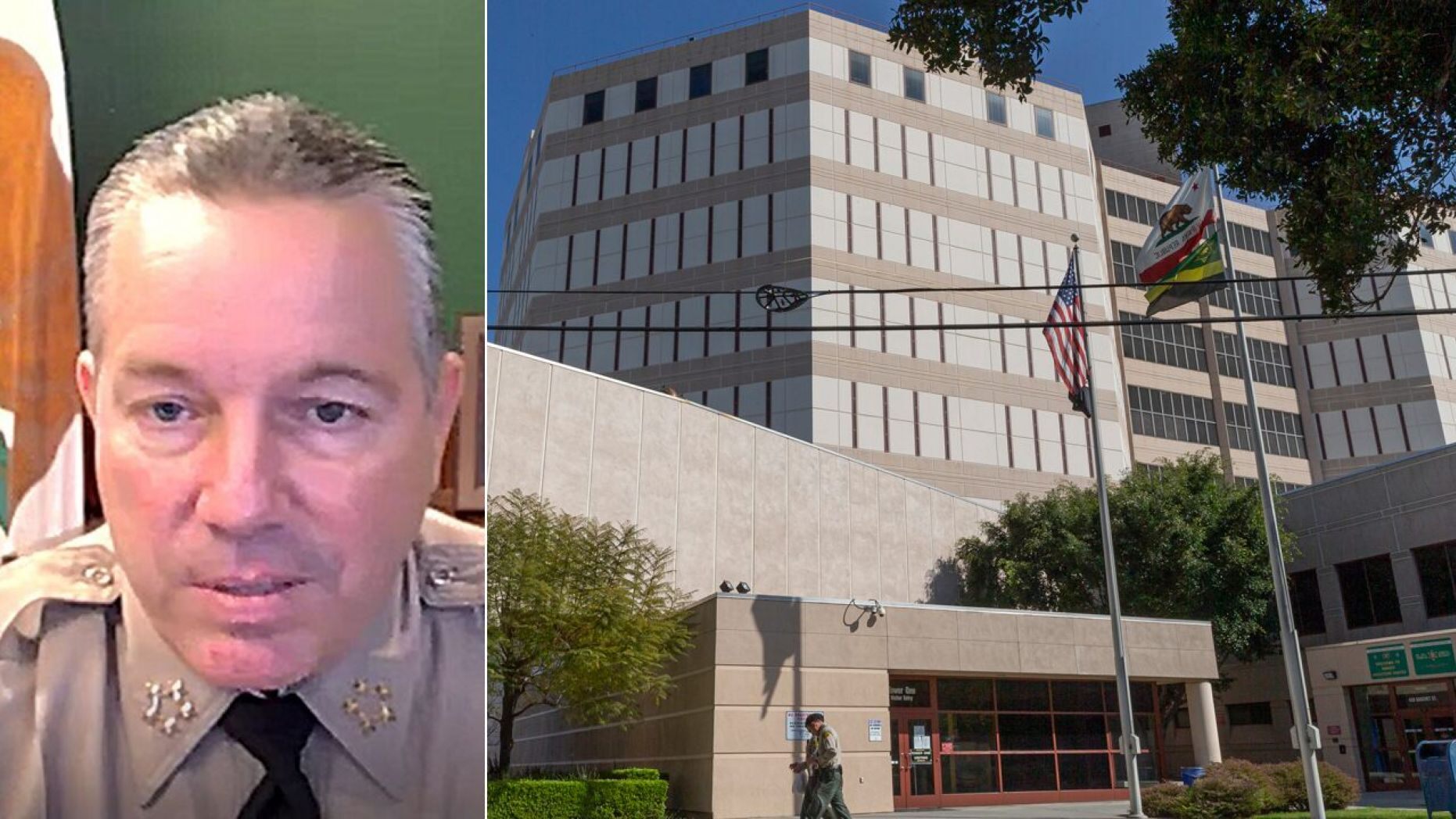 Orange County, Calif. District Attorney Todd Spitzer stated Saturday that he is “outraged” after the state ordered the release of seven high-risk sex offenders from the county’s jails over concerns they could contract coronavirus.

Appearing on “Fox & Friends Weekend” with host Jason Chaffetz, Spitzer said that the issue at hand is not just in Orange County or California, but “is a ruse that has been pulled on the American public, on jails and custodial facilities all over the nation.”

“We’ve all been told that during the pandemic we needed to release people early, you know, with less than 30 days on their sentence and things like that because of the underlying health pandemic and the fact that we needed to exercise social distancing within the custodial facilities,” he remarked.

“However, as you know, in the United States today there is a social justice agenda to end bail for those who are incarcerated and this has gone too far.

“In other words, in Orange County, our jails now are down by 45 percent in terms of their capacity. Our sheriff has indicated he has no overcrowding problem at all. So, why do our magistrates- in this case, one court commissioner — continue to release people early?”