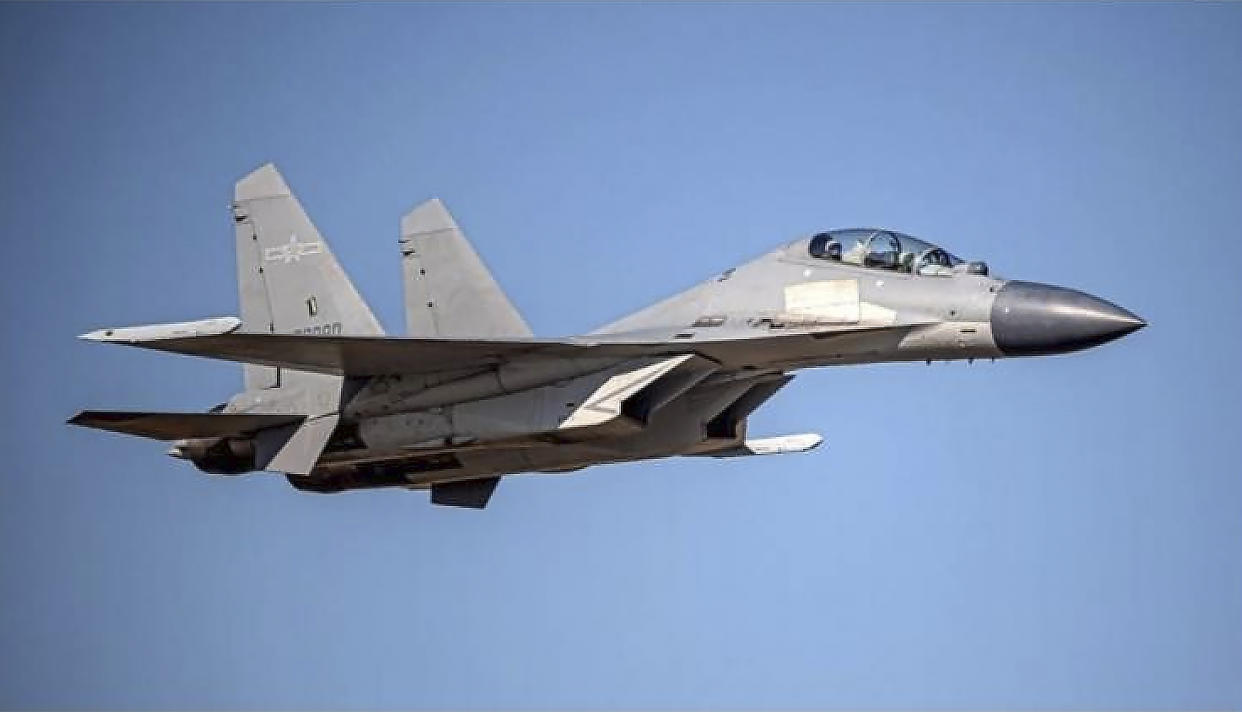 Between 6 a.m. Sunday and 6 a.m. Monday, 47 of the Chinese planes crossed the median of the Taiwan Strait, an unofficial boundary once tacitly accepted by both sides, according to Taiwan’s Ministry of National Defense.

Taiwan said it monitored the Chinese moves through its land-based missile systems, as well as on its own navy vessels.

“This is a firm response to the current US-Taiwan escalation and provocation,” said Shi Yi, the spokesman for the PLA’s Eastern Theater Command, in a statement on Sunday night. It announced that the PLA was holding joint combat patrols and joint strike drills in the waters around Taiwan.

Shi was referring to the U.S. defense spending bill, which calls China a strategic challenge. With regard to the Indo-Pacific region, the legislation authorizes increased security cooperation with Taiwan and requires expanded cooperation with India on emerging defense technologies, readiness and logistics.