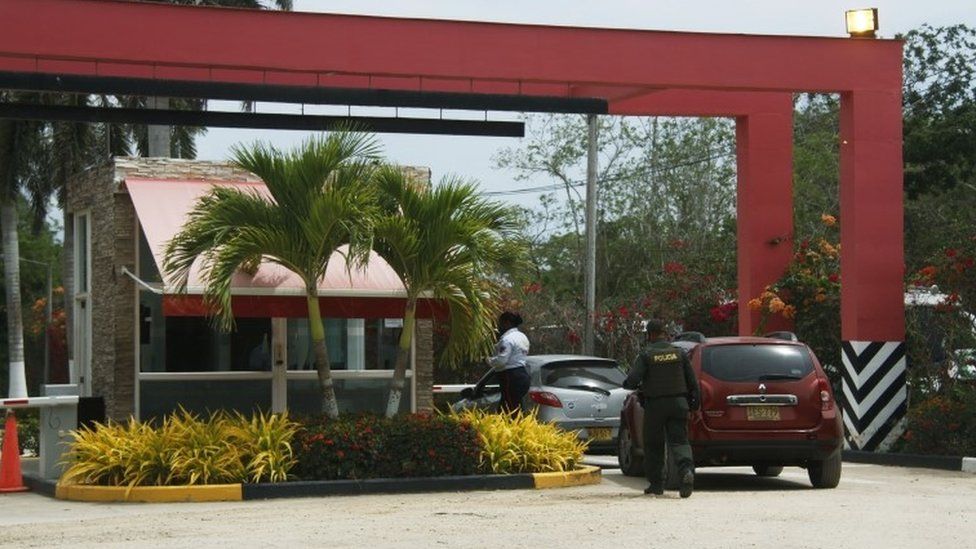 A high-profile Paraguayan prosecutor who fought against organised crime in his home country has been shot dead during his honeymoon in Colombia.

Marcelo Pecci was on a beach on the idyllic tourist island of Baru when he was killed by two gunmen.

Hours before the shooting, Mr Pecci’s wife had announced on Instagram that she was pregnant.