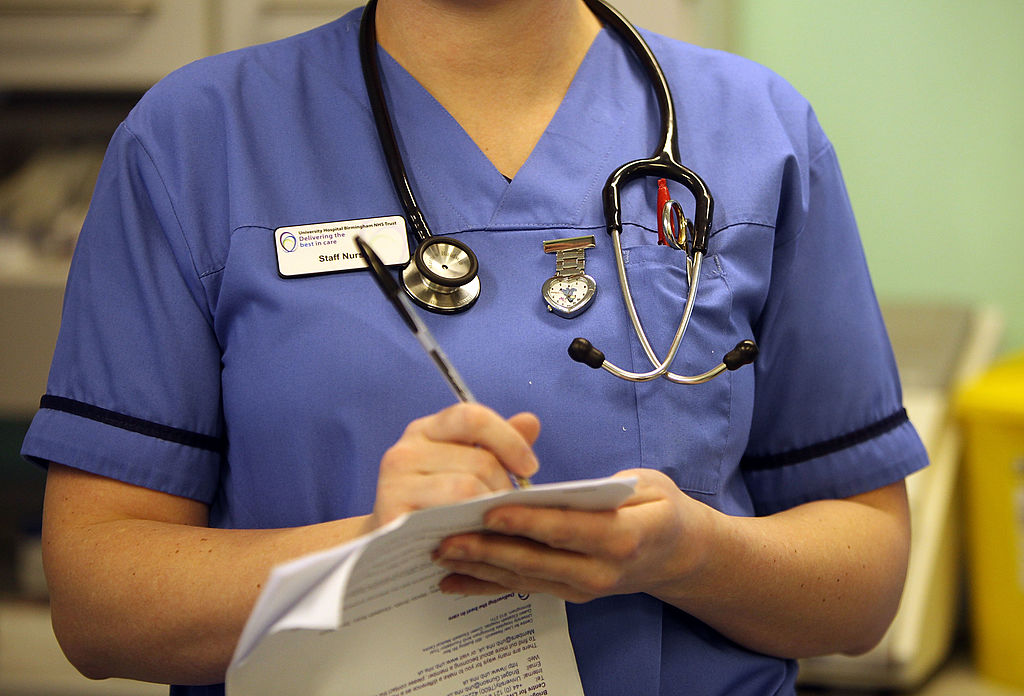 Americans can begin ordering these tests on Wed., Jan. 19, through COVIDTests.gov, the White House announced on Friday. The first tests will ship out in late January or early February.

That’s on top of 50 million free at-home tests already sent to community health centers around the country, 20,000 free testing sites and an insurance reimbursement plan that goes into effect on Saturday to allow Americans to get tests covered if they find and buy them at retailers.

Taken together, it all signifies a clear effort on behalf of the administration to increase the testing supply after the omicron variant surge caught the government off guard.