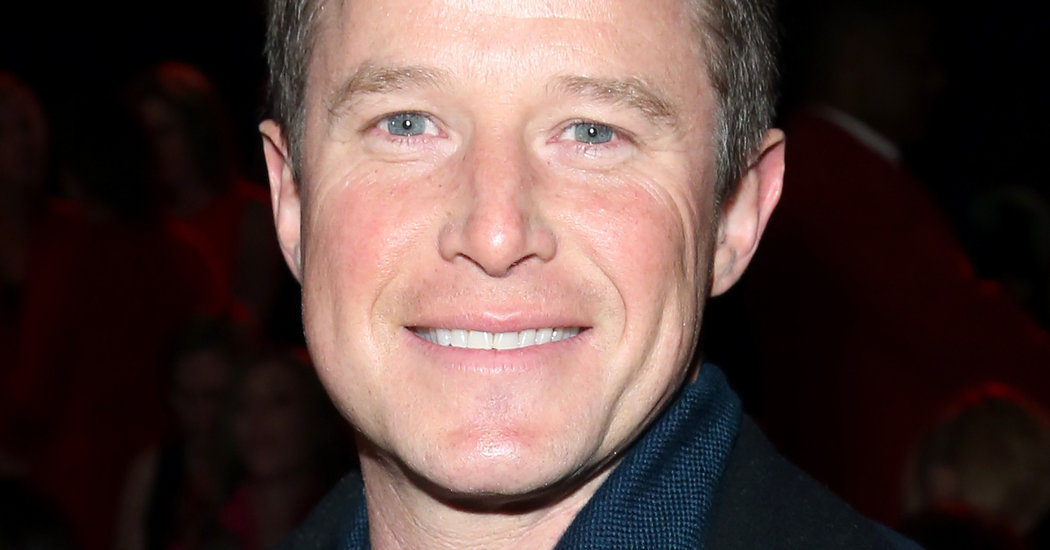 The network announced the news on Monday after several days of negotiations over the terms of his departure, two weeks after a video from 2005 surfaced in which he and Donald J. Trump engaged in a vulgar and misogynistic conversation about women.

“I am deeply grateful for the conversations I’ve had with my daughters, and for all of the support from family, friends and colleagues,” Mr. Bush, who was a co-host of “Today,” said in a statement. “I look forward to what lies ahead.”

Terms of Mr. Bush’s departure were not disclosed but he was believed to be walking away with a payout worth millions of dollars, according to a person briefed on the settlement who spoke on condition of anonymity. The settlement does not include a noncompete clause, so Mr. Bush is free to look for a position elsewhere, the person said.