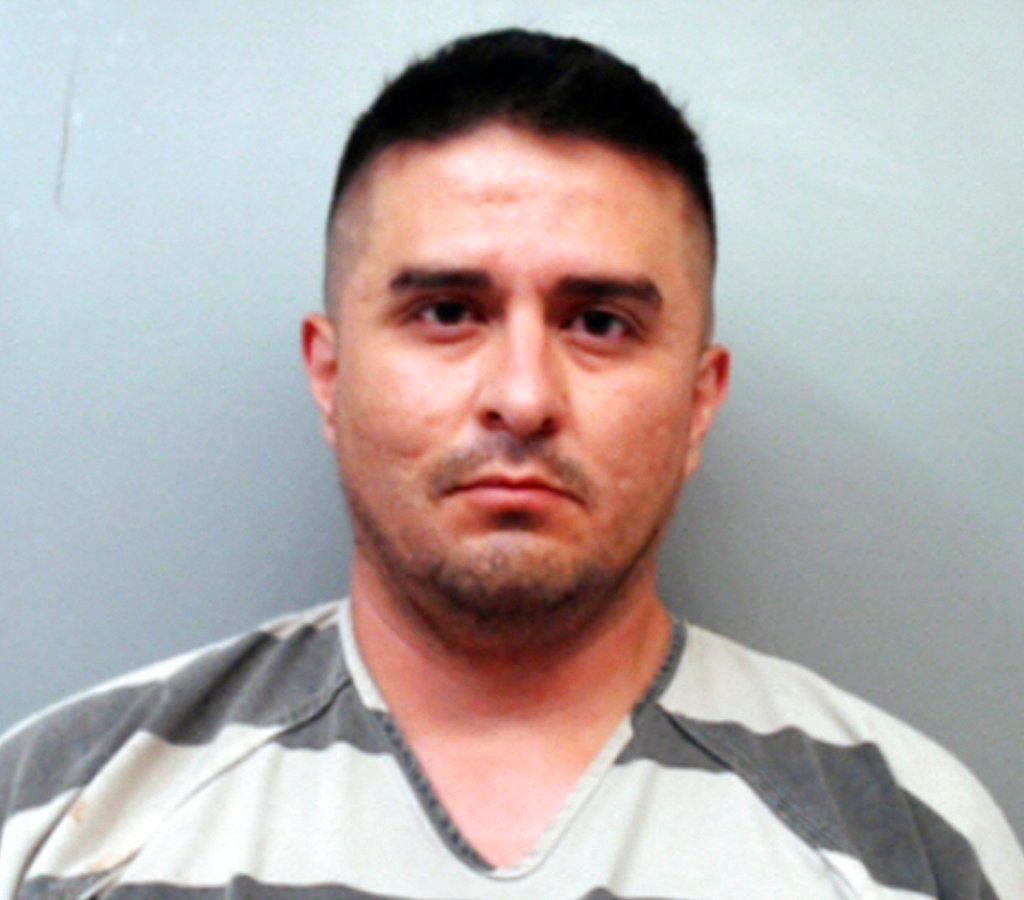 Juan David Ortiz, 35, was arrested in September in Laredo, Texas, and initially charged with four counts of murder, aggravated assault and unlawful restraint in the deaths of the women, but Webb County prosecutors upped the charges after he allegedly confessed to the killings.